People who care about clean water -- parents, hunters and anglers, brewers and anyone who likes to go for a swim or turn on a tap and enjoy a cool drink -- are telling EPA and the Obama administration that it's high time to let the long-awaited proposal to affirm Clean Water Act protections for small streams and wetlands go out for public comment.

Last September, the administration announced two important steps aimed at closing a big loophole in the Clean Water Act that has proven disastrous for small streams and wetlands across America. The loophole means that carcinogenic chemicals, crude oil and waste laden with dangerous bacteria may be spilled or dumped -- often illegally, and yet often without penalty -- by industrial polluters, into small streams and wetlands, from which they can wash into bigger lakes, rivers, oceans, and even drinking water supplies. This same gap in Clean Water Act protections also means that certain waters can be destroyed altogether without consequence under that federal law. For more than a decade, pollution control officials have been hamstrung when polluters dumped into certain streams and wetlands, especially those that are geographically isolated from others, as well as headwater streams or ones that lack permanent flow. 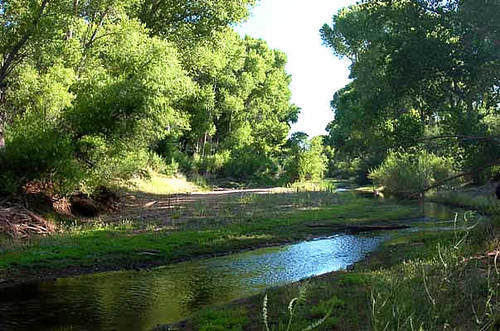 That's because Supreme Court decisions in 2001 and 2006 undermined settled understanding about key provisions of the Clean Water Act, which passed with overwhelming, bipartisan majorities in Congress in 1972. The purpose of the Clean Water Act was to restore and protect our nation's waters by establishing a suite of pollution control programs applicable to all "waters of the United States." But the Supreme Court decisions created uncertainty about what types of waters the law protects and subsequent agency "guidance" further limited the ability of pollution control officials to protect the headwater and irregularly-flowing creeks, brooks and streams that make up more than half the river miles in the continental United States and contribute to the drinking water of roughly 117 million people. 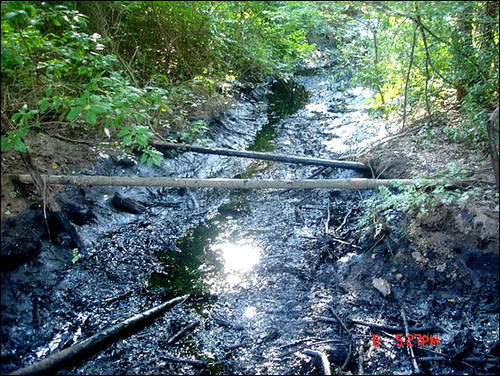 The Obama administration is poised to restore many -- but not all -- of these protections. But to hear opponents of clean water safeguards tell it, the forthcoming proposal will seek to regulate any wet place -- so, look out for your bathtubs, America! Of course, this is ridiculous, and EPA has committed to a modest, science-based approach, but the best way for the administration to end the speculation about what is and isn't in the draft rule is to release it for public comment.

Our hope is that this rule, which voices on all sides of the debate and even the Supreme Court called for, will rely on the best scientific understanding of stream and wetland science to clarify the scope of the Clean Water Act, reinforce the Act's legal and scientific foundation, provide greater long-term regulatory certainty for landowners, and enhance protection for streams, wetlands, and other waters across the country.

Hundreds of thousands of concerned citizens, brewers, sportsmen, public health professionals, elected officials, and farmers have been urging the administration to undertake this rulemaking. In the last two weeks alone, advocates from across the Great Lakes; the co-chairs of the Garden Club of America's National Affairs and Legislation and Conservation Committees and more than 160 garden clubs added their voices in support of this effort.

And it isn't hard to see why -- the Clean Water Act is our nation's fundamental safeguard for water. All of us need the clarity this rulemaking can provide to protect our drinking water sources, our favorite fishing holes and the lakes our kids swim in. Our communities need the protection from flooding that wetlands provide and the economic vitality that a reliable clean water source guarantees.

So, let's end the wait, EPA. Release the rulemaking.

Note: see the definitions of quagmire.