Every American has the opportunity to time travel, and feel a little patriotic while doing so. A few weeks ago, trekking Europe, my fiancé and I visited my friend and fellow Army officer stationed in Germany. We linked up in Amberg, Germany and in his car, negotiated the Autobahn en route to Prague, Czech Republic. Though his car was not Doc Brown's DeLorean from Back to the Future, it seemed to have the same ability.

We easily hit 88 mph and decided to make a change in our itinerary, meeting other American and Army friends in the neighboring Czech city, Plzeň (or Pilsen). It was May 2, 2015, exactly 70 years after General Eisenhower and General Patton decided to move east and push the remaining German soldiers out of then Czechoslovakia. The Third Army ultimately liberated the city from the grip of Nazi Germany on May 6, 1945, and despite it being seven decades after the fact, the people of the Czech Republic had not forgotten nor had they lost any sense of appreciation and respect.

In a time when we fear that the true meaning of holidays like Memorial Day and Independence Day are blurred and mistaken for merely days off of work to BBQ, every American should know that despite some of the highly publicized anti-American sentiment in parts of the world, other countries, not as publicized, are the antithesis of that negativity.

That weekend, Pilsen held their annual Liberation Festival, May 1-6, 2015, a tradition held every May since 1990. A party of epic proportions. Friday night Lynyrd Skynyrd put on a free concert. Saturday, the city center was lined with beer and food tents (30-40 crown for a pint or about 1 dollar). 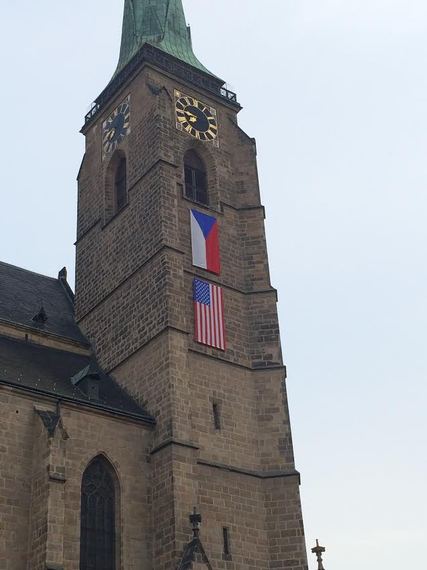 American flags waved in the wind right beside their Czech flag counterparts.

Pilsen's streets remain largely cobblestone, and the buildings maintain their early 20th Century charm and stoicism. During the weekend-long festival, thousands of young Czech men dressed in WWII-era US Army uniforms, and marched over those cobblestone streets recreating their liberation. Intermingled in the troop formations were WWII-era US tanks, jeeps and troop carriers.

P-51 Mustangs flew over in a glorious show of victory. Thousands more women were dressed as if it were 1945, makeup and hairstyles included, lining the road blowing kisses to the liberating troops. Swing music played when bagpipe units weren't marching. Taking in the surrounding sites and sounds, it was easy to forget the year was 2015. 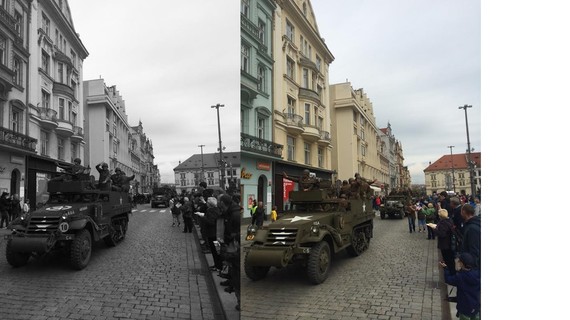 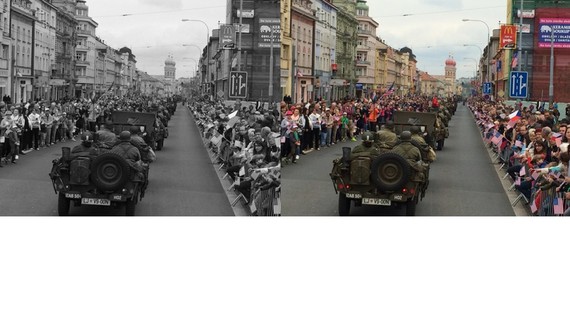 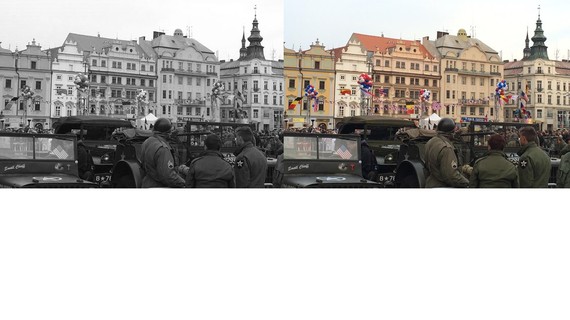 This gave me chills, yes. I admittedly fought back tears, however, when at the end of the parade there were 6 jeeps, not with Czech actors, but with 6 US Army WWII Veterans. Averaging 89 years old, these 6 gentlemen road down the same streets they liberated 70 years ago to the day. 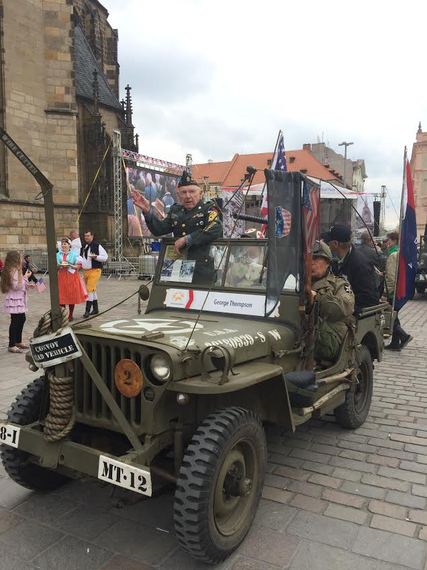 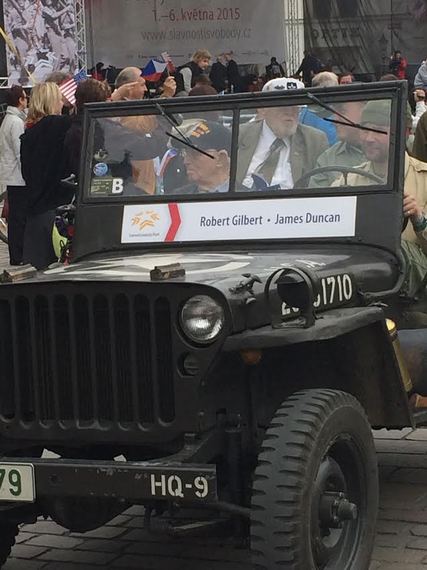 I urge every American to consider time travel next spring, 71 years in the past, and make the journey for the next Liberation Fest. While it is true that Veteran cemeteries such as Arlington National Cemetery and the Normandy American Cemetery are powerful symbols of our freedom and the expensive price in preserving that freedom (and I think visits to those are poignant as well), the Liberation Festival is a live production in appreciating the cost those men and women were willing to pay.

Agree or disagree with our foreign policy or Washington bureaucracy, these are places and events I would encourage every American to visit and pay homage. Their symbolism preserves generations. Their meaning and importance transcends party politics. They literally stop time, allowing us to appreciate our history in order to forge a fruitful future.