When 12-year-old Tamir Rice was shot and killed by the Cleveland police late last year after officers responded to a 911 call that Rice was swinging a gun around, the world was shocked to find out that the weapon was actually a toy gun.

Questions continue to swirl over the controversial case, but New York Times national correspondent Shaila Dewan clearly laid out the details of the case to HuffPost Live’s Alyona Minkovski on Monday.

Dewan addressed multiple parts of Rice's case beginning with how he started playing with the toy gun in the first place -- which apparently his mother didn’t condone –- to the “calm” tone the caller had when reporting Rice to the police, to any discrepancies in the cops' initial story when compared to what the video revealed.

Watch the video above to get a detailed account of what happened in the Tamir Rice case. 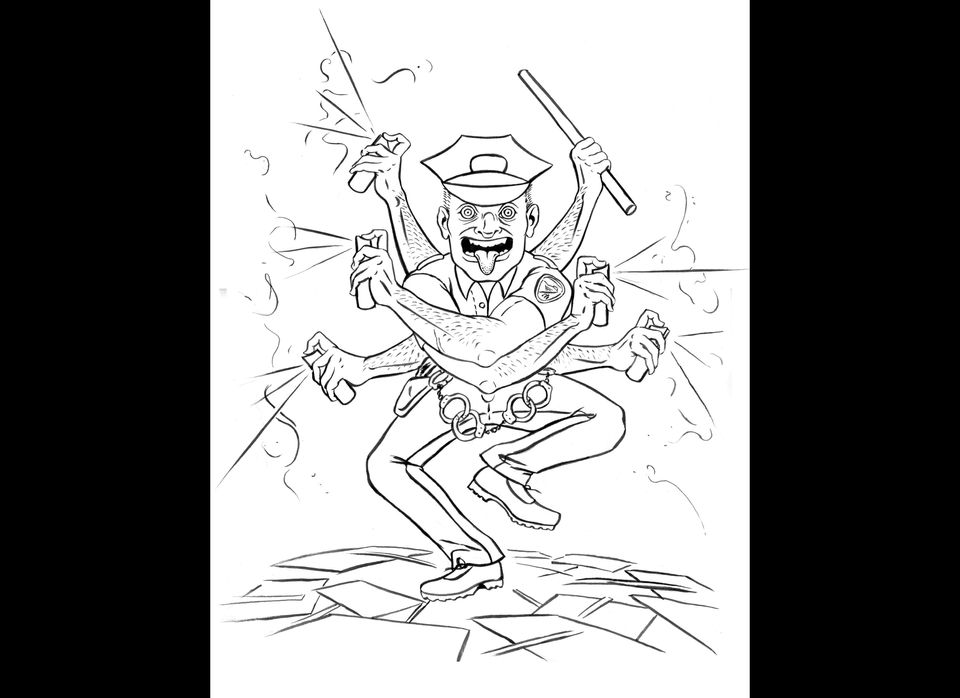