Today, the Times Higher Education magazine released the inaugural Times Higher Education 100 Under 50 list, which ranks the world's 100 best universities that are under the age of 50 years. "100 Under 50" joins the prestigious World University Rankings, which is published every year. Both surveys rank universities on reputation alone using the largest international survey of academic opinion.

“This innovative global ranking of institutions under 50 years old serves as a clear warning to the traditional elites in the US and UK that new powers in higher education and research are quickly emerging," Baty says. "With focused investment, innovation, strategic vision and lots of talent, some institutions have managed to achieve in a matter of years what the US elite universities have developed over many generations."

Check Out The Top 5 In The Slideshow Below:

Head over to Times Higher Education for the complete list. 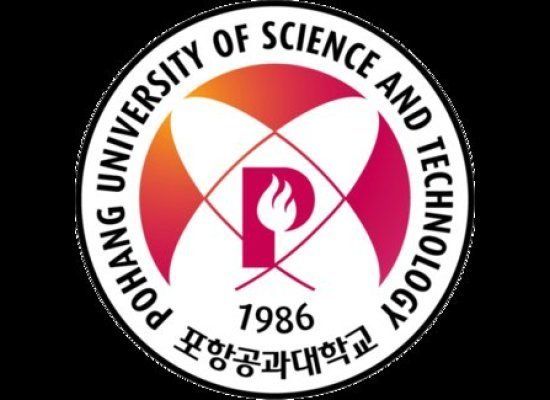 1 / 5
Pohang University of Science and Technology (South Korea)
"You cannot import talent," said the chairman of the Pohang Iron and Steel Company on setting up Postech in 1986. Today, this private research academy, with strong links to industry, has nearly 3,100 students and more than 350 scholars on its 378-acre wooded campus in south-east Korea. It also boasts an Institute for Intelligent Robotics.
Wikimedia Commons