Times New Roman was first printed on October 2, 1932 in the British newspaper The Times. In the years since, the serif typeface has become something of a classic, its legible style and ineffable sense of authority establishing it as the font designed for readers.

Although TNR is everywhere, how much do we really know about the seemingly ubiquitous, yet strangely anonymous typeface? To educate us all on the importance of the famous typography, a delightful short film from the Unquiet Film Series decided to dive into the past and present of the lettering style, exploring how its origins have evolved over the past eighty years.

Open, robust, boring, proud and gentlemanly are some of the words tossed out to describe what has become the world's most recognizable font. Our favorite description has to be, "It looks like an accountant in a suit." The short video above illuminates the strange ability of fonts to add legitimacy to the words they depict. Something about the particular shapes of alphanumeric characters, their proportions and their geometry, conjures a notion of command, of seriousness and trustworthiness.

Watch the short film to learn more about the iconic typeface that, despite its well known name, is no longer as pervasive as you may think. Let us know your thoughts on the future of TNR in the comments, and if you're on a typography kick, check out the wonderful Defense of Comic Sans.

An Abridged History Of Times New Roman, The Most Famous Font In The World
'LetterScapes' 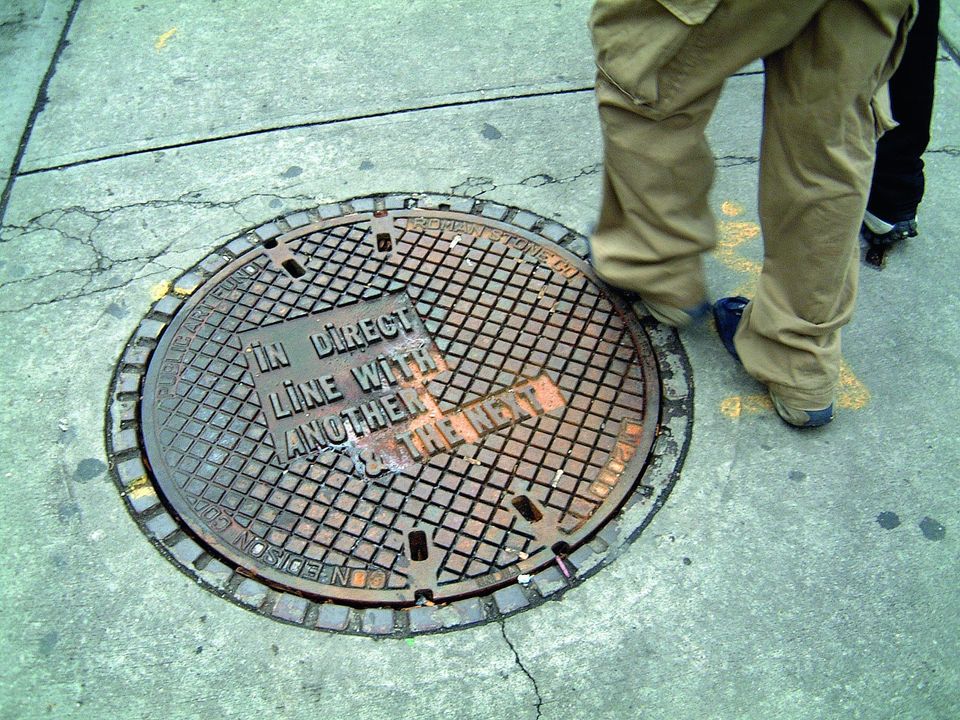