A plastic surgeon and Vietnam vet is helping to restore confidence in wounded veterans.

For the past few years, Dr. Timothy Miller has performed reconstructive surgeries on veterans as part of Operation Mend, a program at UCLA that provides free plastic surgery and medical support to veterans who have sustained severe facial and other injuries, according to the initiative's website. Miller, who serves as the program's chief reconstructive surgeon, recently published a book entitled, The Surgical Reconstruction of War: Operation Mend, which tells of the journeys of 11 of his patients, along with their before-and-after photos, according to the New York Daily News. 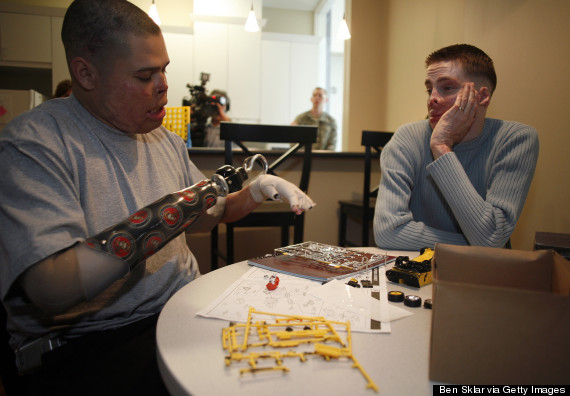 Octavio Sanchez, left, one of Dr. Timothy Miller's patients, before his surgery.

Miller says his aim in writing a book was to highlight the incredible stories behind these military men.

"These are important stories to tell," he told the outlet.

The surgeon, who has been involved in more than 230 surgeries for severely wounded veterans, also served in Vietnam. He says that for the soldiers, the surgery isn't just about how they look.

“It is an absolute commitment to them, that we will back them up and do whatever we can to make their lives better and their appearance better, because those two things are linked," Miller told the Los Angeles Times Magazine back in 2012. 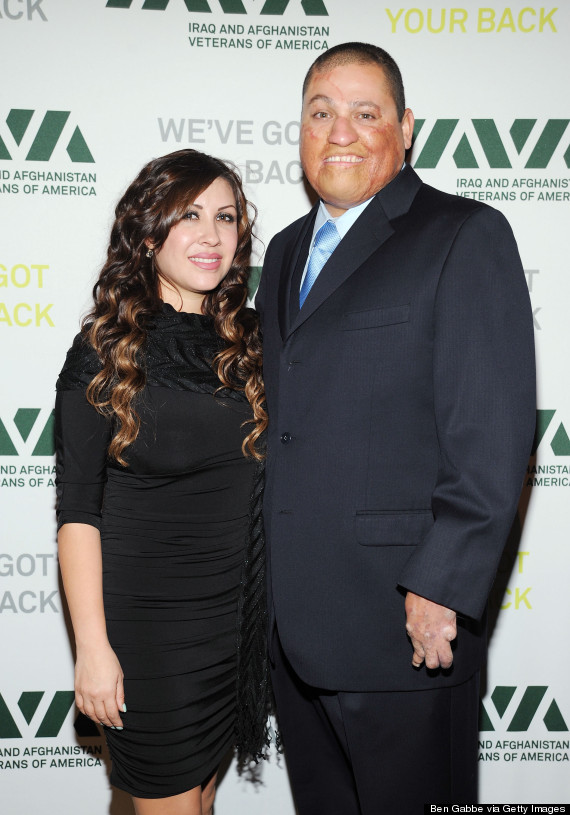 The treatments, he says, can result in huge changes in many aspects of the veterans' lives.

"The most important observation I’ve made through these cases, no doubt, is that as their appearances improve, their attitudes and general mood improves enormously," he told the Daily News.

To learn more about Operation Mend or to make a donation, click here.