As a member of the Kennedy political dynasty, Timothy Shriver grew up in a family of high achievers. His uncles Bobby and Ted became U.S. senators, his mother Eunice founded the Special Olympics, and, of course, his uncle John was the 35th president of the United States. But, as Shriver tells Oprah on an episode of "Super Soul Sunday," one of the most extraordinary family influences in his life is someone who never gave a speech, wrote a book or even held a job.

Rosemary Kennedy was Shriver's aunt, born with intellectual disabilities that the Kennedys kept a secret for most of her lifetime. Rosemary's disabilities weren't obvious to the outside world, but by her early 20s, the family said she had become irritable and difficult to control. Without telling anyone, Rosemary's father scheduled a lobotomy for his eldest daughter -- with devastating consequences. The procedure left Rosemary with a severely diminished mental capacity, unable to care for herself. She was quickly institutionalized.

As a boy, Shriver was able to spend time with Rosemary when she was taken out of the institution to visit with family before her death in 2005. "Rosemary was in our house by the time I was a child," he says. "She would come regularly to visit."

While most people in and out of the home were prominent public figures, Rosemary was a breath of fresh air.

"I can remember thinking to myself, 'She comes here unlike everybody else. Everybody else, we sort of have to prove ourselves,'" Shriver says. "Everybody else was a senator or a TV star or a CEO or a Nobel Prize winner. [My family was] very competitive, earning all the time your stripes and trying harder -- with a lot of humor and a lot of joy and a lot of tenderness, but still, tough."

Others may have felt the pressure to compete, but not Rosemary.

Seeing that Rosemary didn't have to do anything to prove that she mattered, Shriver became more aware of the concept of intrinsic worthiness.

"To the extent that any one of us learns that... we have the key, the first steps, in feeling fully alive," he says. "Feeling, really, that our souls are free."

Timothy Shriver's full interview with Oprah airs on "Super Soul Sunday" this Sunday, Nov. 23, on OWN at 11 a.m. ET, during which it also streams live on Oprah.com, Facebook.com/owntv and Facebook.com/supersoulsunday. 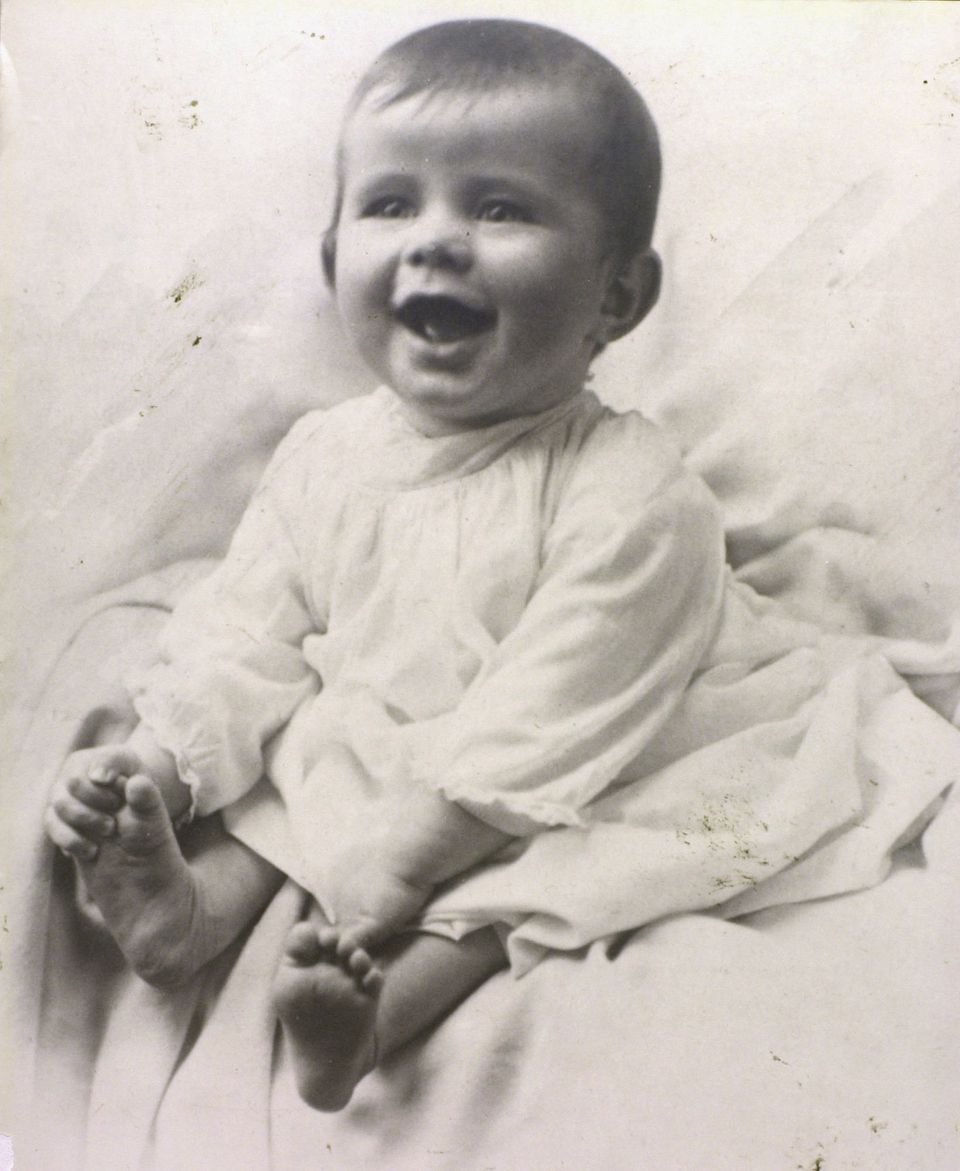 1 / 30
"Our most basic common link is that we all inhabit this planet. We all breathe the same air. We all cherish our children's future. And we are all mortal."
John F. Kennedy is shown at six-months-old in Brookline, Mass., in 1917. (AP Photo/John F. Kennedy National Historic Site)
AP