When we found out that writer-comedian Tina Fey ("30 Rock's" creator) was co-hosting the 2013 Golden Globes, we couldn't help but think of this O Magazine article wherein she discusses the three-letter word to which she owes just about everything great in her life. Read on!

[In 1997], I moved from Chicago to New York to work at "Saturday Night Live." I packed up and was going through my things to see what I would take with me and what I'd leave behind. I found an orange folder -- a regular school folder -- in a bookshelf. As soon as I saw it, I knew what it was. There were quotes written all over the front of it. Some of them were: "Greet everything with 'Yes, and....'" "Make statements instead of putting the burden on others with questions." "Stay in the present, as opposed to focusing on the past or future." "The fun is always on the other side of a yes."

Years before, I was a student at Second City, an improvisational acting school in Chicago, and took a class with artistic director Martin de Maat. These quotes were some of the rules of improv he gave us. When I found the folder, I realized that taking that class had completely changed my life. It certainly sent me down a career path that I never would have ended up on otherwise. It also sent me down a personal path -- my friends were all part of the improv community. My husband was a piano player at the ImprovOlympic, and we met there. All those rules and exercises defined us and our outlook on the world.

The things I learned in that class became part of the way I live my life. A couple of times I've been called on to do things -- jobs or whatever -- where I've felt, Maybe I'm not quite ready. Maybe it's a little early for this to happen to me. But the rules are so ingrained. "Say yes, and you'll figure it out afterward" has helped me to be more adventurous. It has definitely helped me be less afraid.

"We're offering you a job here at 'Saturday Night Live' -- can you move here within a week?"

"You know, you haven't been here that long, but do you want to move up and try to be one of the head writers?"

Feeling completely terrified inside, but saying, "Uhhh, yes, okay, yes, for sure."

"Do you wanna do 'Weekend Update' with Jimmy?"

Petrified. "Yes, thank you, of course!"

There are limits of reason to this idea of saying yes to everything, but when I meet someone whose first instinct is "No, how can we do that? That doesn't seem possible," I'm always kind of taken aback. Almost anyone would say, "It's Friday at two in the morning. We don't have an opening political sketch. We can't do it." Yeah, of course you can. There's no choice. And even if you abandon one idea for another one, saying yes allows you to move forward.

Sitting on the floor of my Chicago apartment, I realized that the words on the folder had a broader use than just for improvising comedy. Life is improvisation. All of those classes were like church to me. The training had seeped into me and changed who I am. 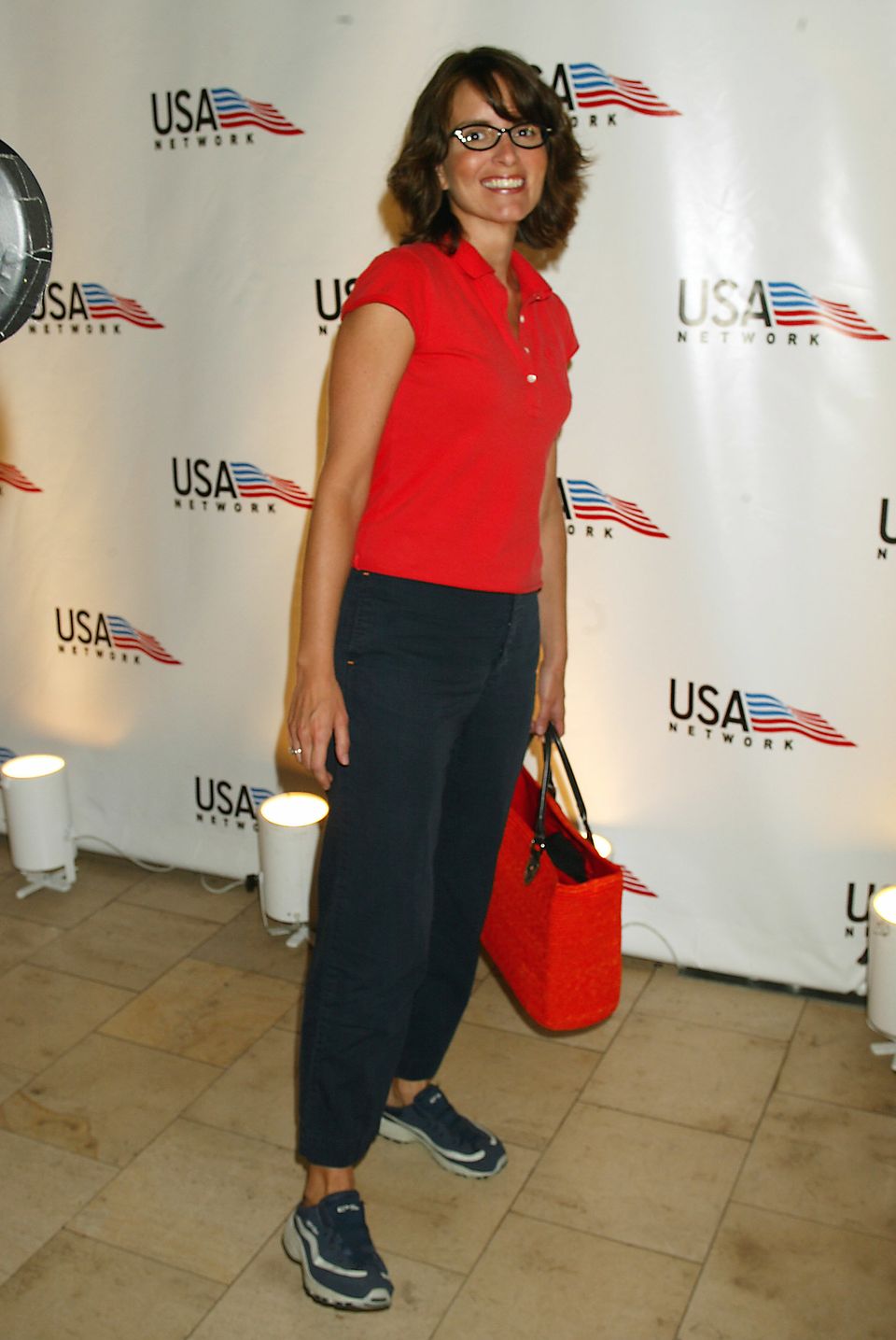