Happy birthday, Tina Fey! May 18 marks the 43rd birthday of the beloved actress, writer, and comedian.

While Fey may be best known for her work on "Saturday Night Live" and "30 Rock," one of her most celebrated projects is the 2004 film, "Mean Girls." The funny woman wrote the screenplay for the movie, adapting Rosalind Wiseman's "Queen Bees and Wannabes" for the big screen, and starring as high school teacher Ms. Sharon Norbury in the film. To celebrate Fey's 43rd birthday we've collected 10 quotes from her "Mean Girls" script. 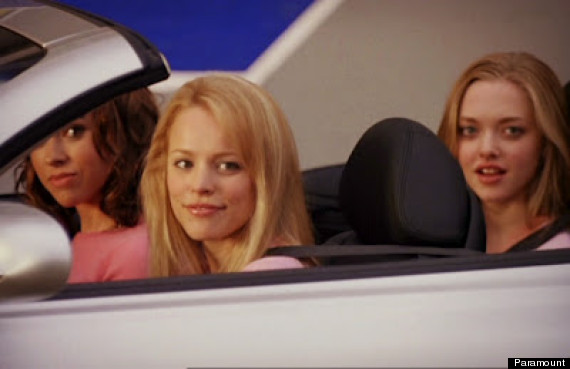 "Get in loser, we're going shopping." 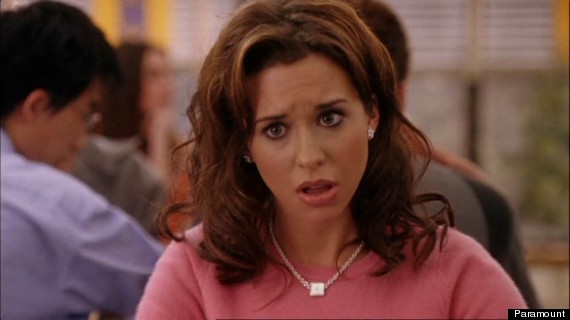 "Gretchen Wieners knows everybody's business, she knows everything about everyone." "That's why her hair is so big, it's full of secrets." 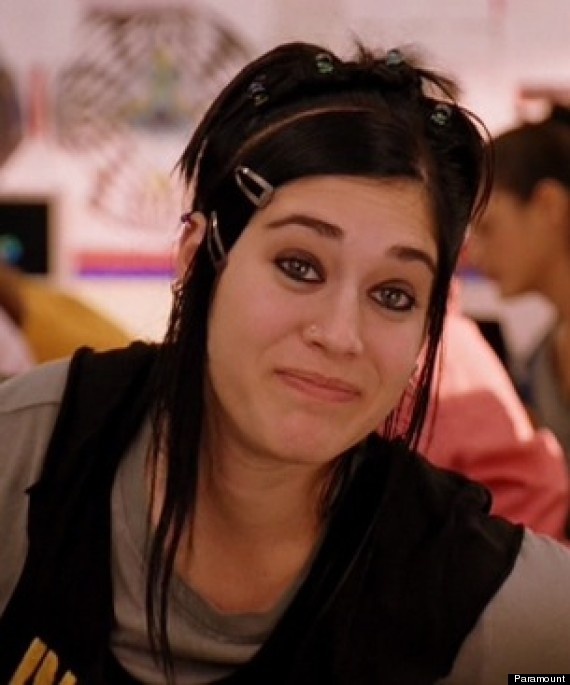 "Did you have an awesome time? Did you drink awesome shooters, listen to awesome music, and then just sit around and soak up each others awesomeness?" 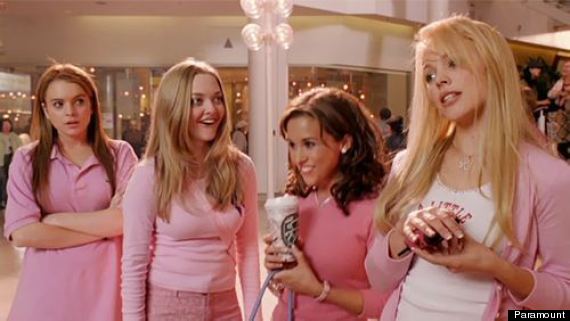 "On Wednesdays, we wear pink." 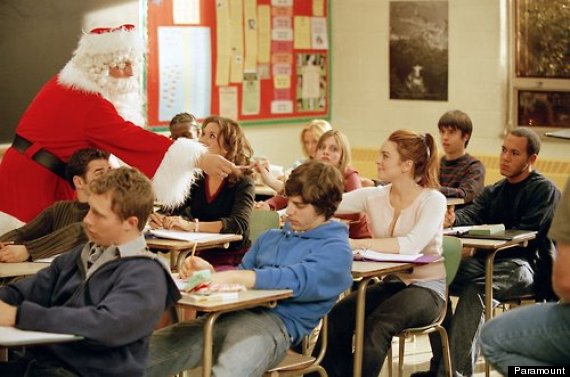 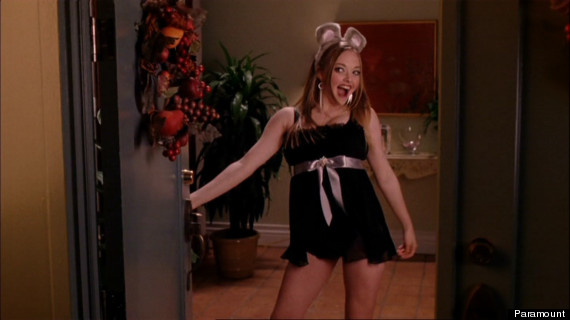 "Halloween is the one night a year when girls can dress like a total slut and no other girls can say anything about it." 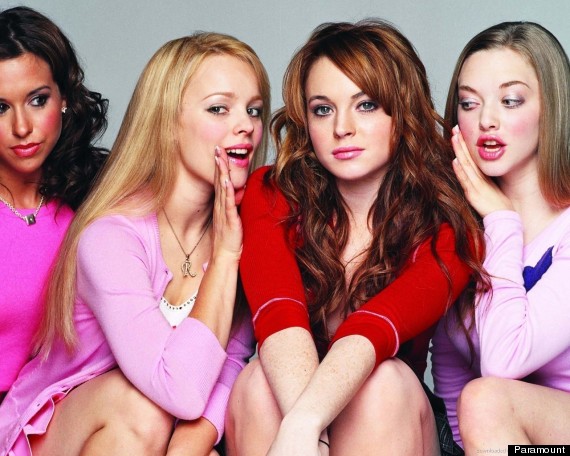 "Same with Gretchen: the meaner Regina was to her, the more Gretchen tried to win Regina back. She knew it was better to be in the plastics, hating life, than to not be in at all. Because being with the plastics was like being famous... people looked at you all the time and everybody just knew stuff about you." 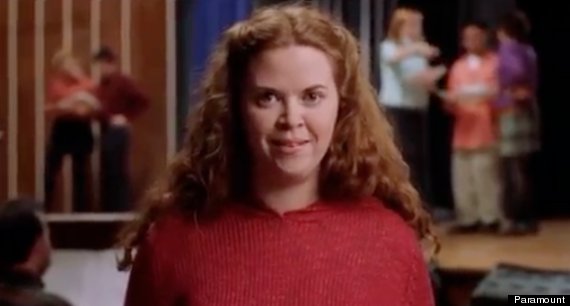 "One time, she punched me in the face. It was awesome." 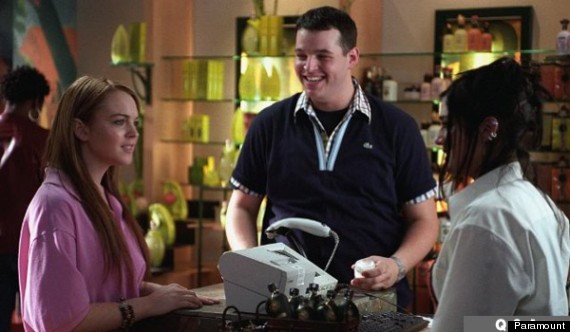 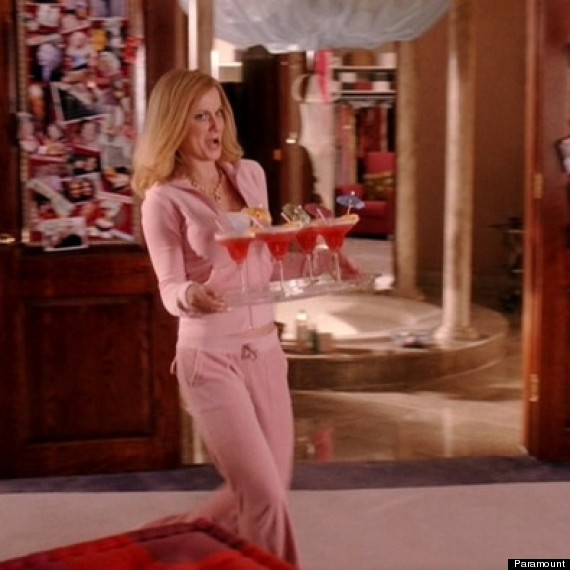 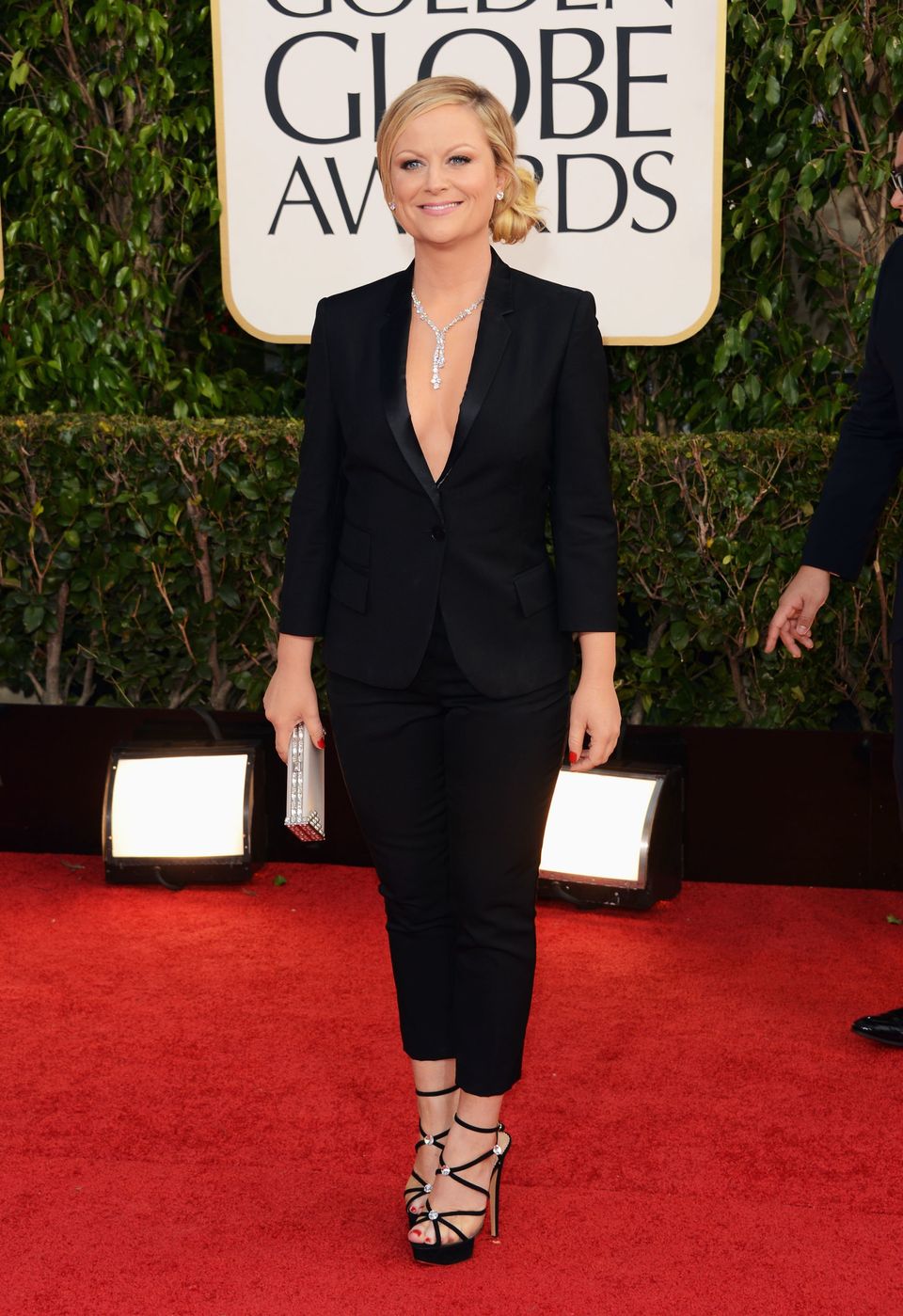