Sunday marks the third (and, sadly, final) time Tina Fey and Amy Poehler will host the Golden Globes. In a new promo video, the two reveal their plans for the 72nd annual awards show, which includes Fey hosting sober ("I'm not gonna dope beforehand") and calling out the too-cool Julia Louis-Dreyfus again. Expect a brutal awards show, since the hosts want to give out awards "Hunger Games" style to test those who want it the most. 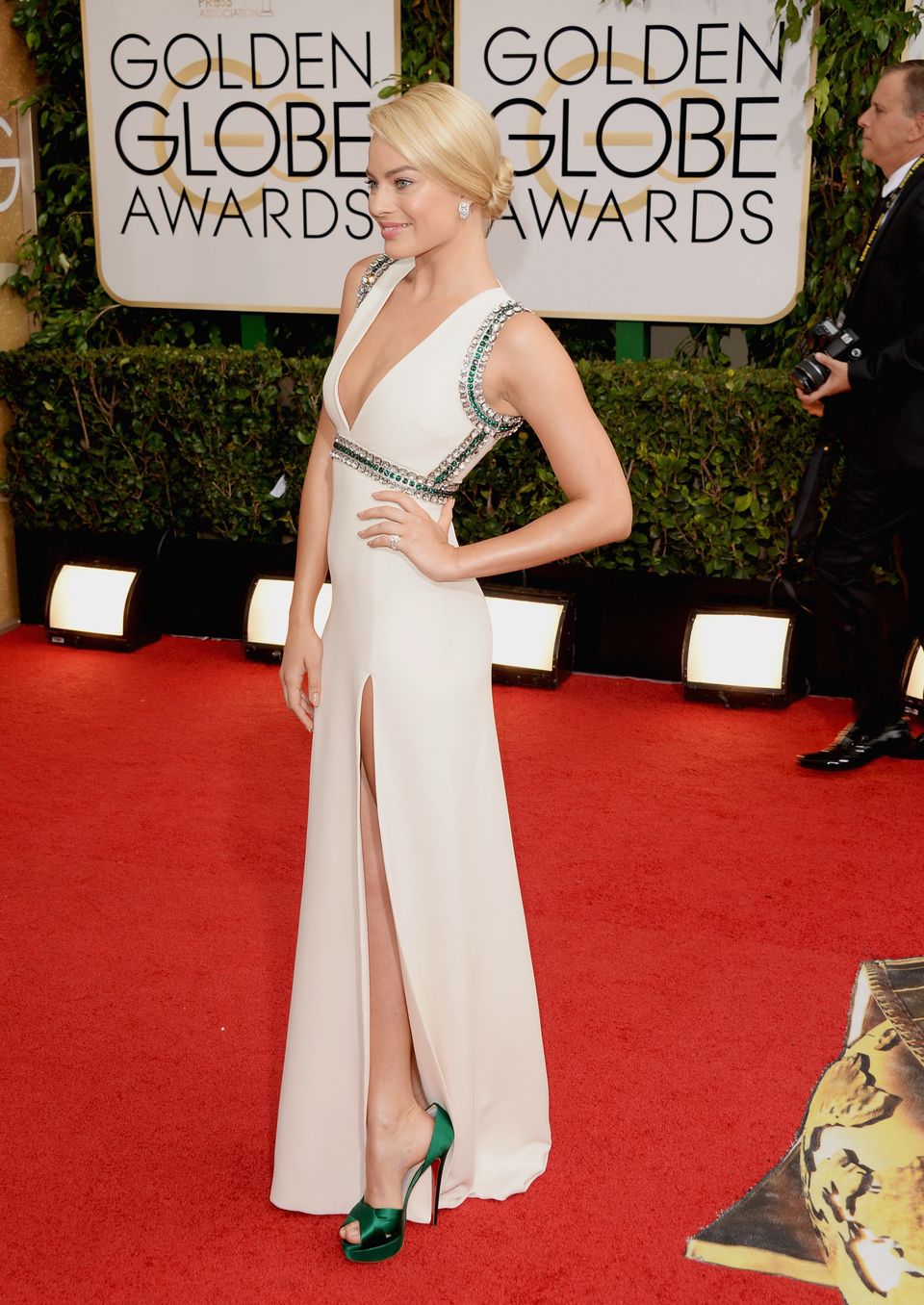