The ladies of "Weekend Update" reunited on the 40th anniversary of "Saturday Night Live" when Tina Fey, Amy Poehler and Jane Curtin took back the desk and hosted a slew of celebrity tributes to beloved characters.

After cracking jokes about the special itself and reminding viewers that Curtin was the first female "Update" anchor back in the 70s, Emma Stone paid tribute to Gilda Radner's classic character Roseanne Roseannadanna, Melissa McCarthy did her best impression of Chris Farley as inspirational speaker Matt Foley and Ed Norton did "Stefon" side-by-side with Bill Hader (until they were interrupted by Stefon's husband Seth Meyers).

Watch until the end for a "smashing" surprise and a run-in between Fey and a certain shark. 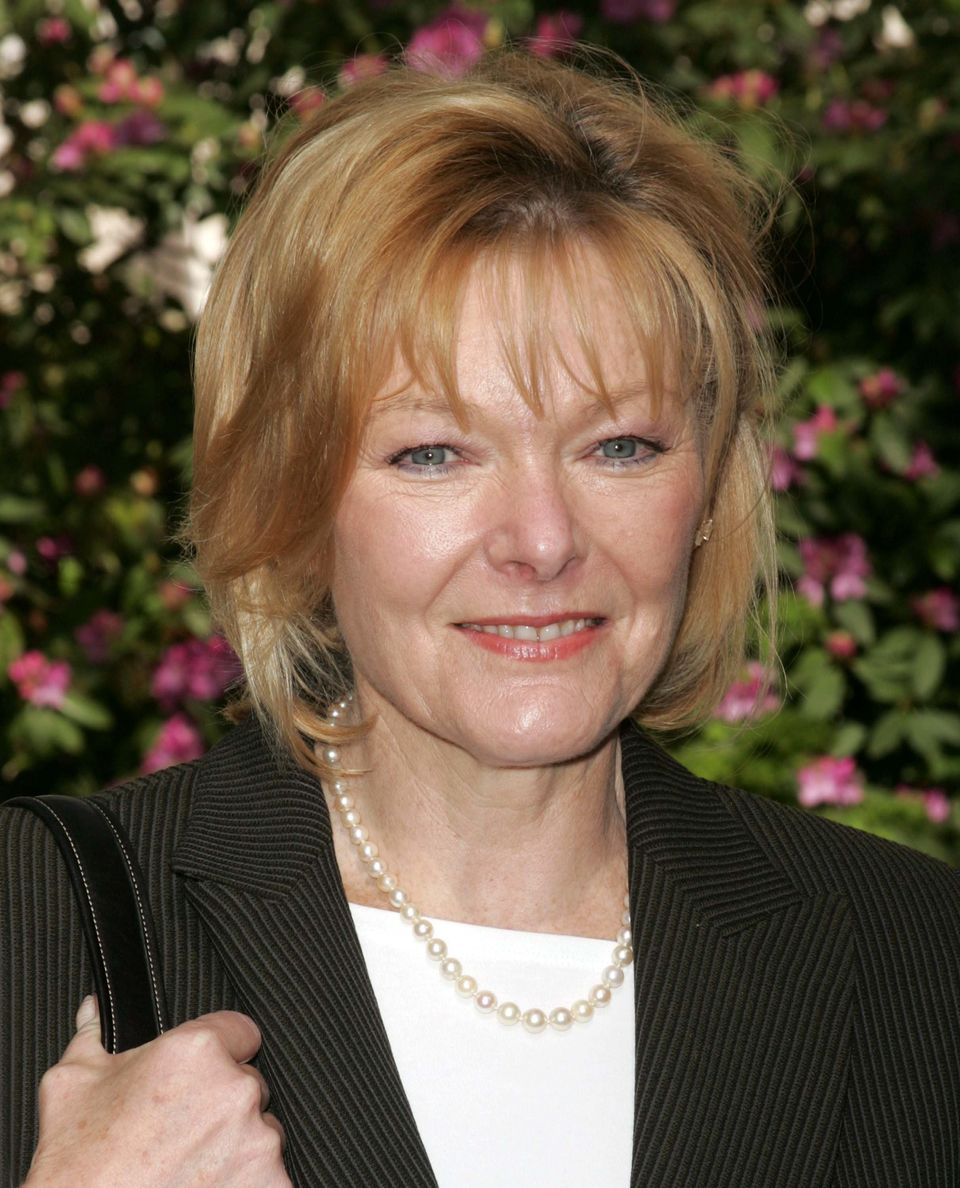