Sunday night's 2013 Emmy Awards brought beautiful ensembles and crazy high heels to Los Angeles, and Tina Fey's outfit did not disappoint. The comedian looked great in a tight blue Narciso Rodriguez dress. It was so nice to see her out of funny costumes and into a figure-flattering gown.

So, what do you think of her ensemble? 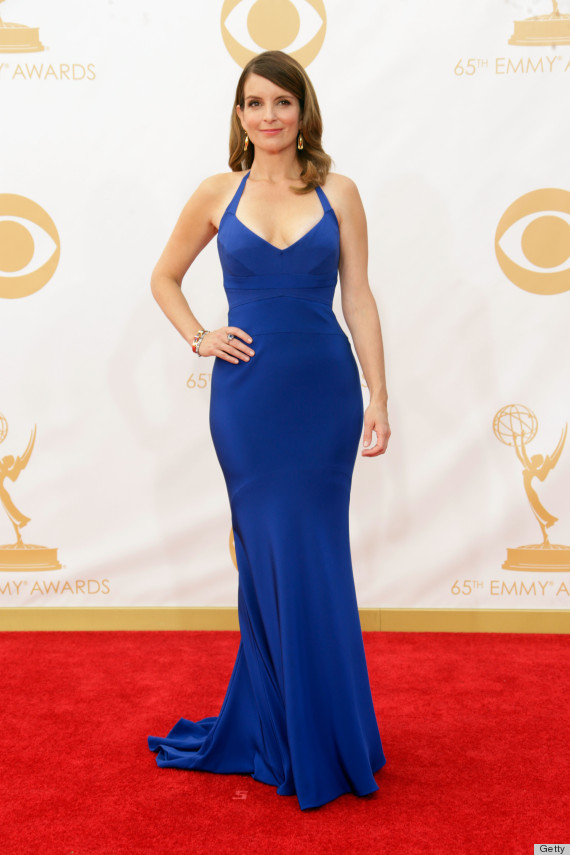 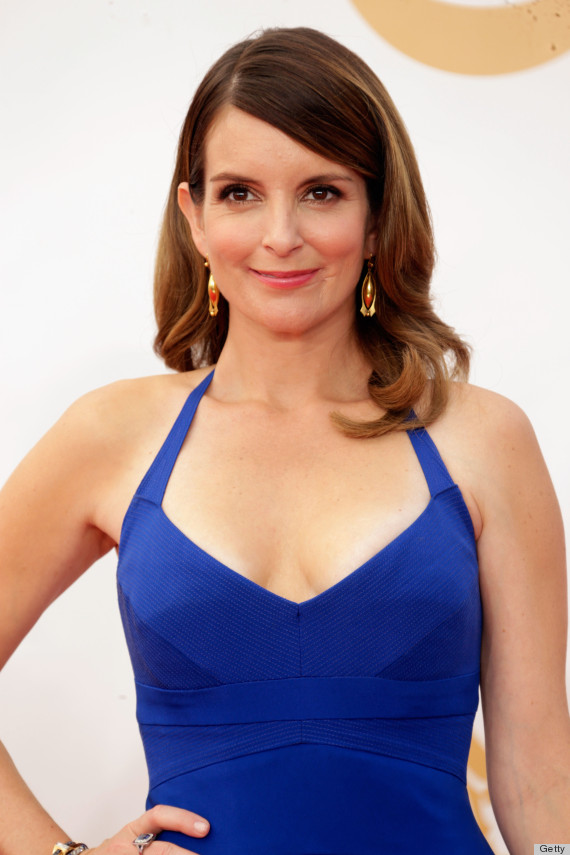