If we've learned one thing about Tina Fey over the years, it's that the hilarious queen of comedy delivers glam just as flawlessly as she delivers a punch line.

So, for the 2015 Golden Globes, which she is co-hosting once again with BFF Amy Poehler, we couldn't help but be disappointed in her first look of the evening. Between the awkward length, the color and the sparkles, she looks a bit more French maid than Golden Globe host in Antonio Berardi.

And while we can't yet speak to how funny her opening monologue will be (although it's likely to be hilarious) we can at hope that her next look is on point. 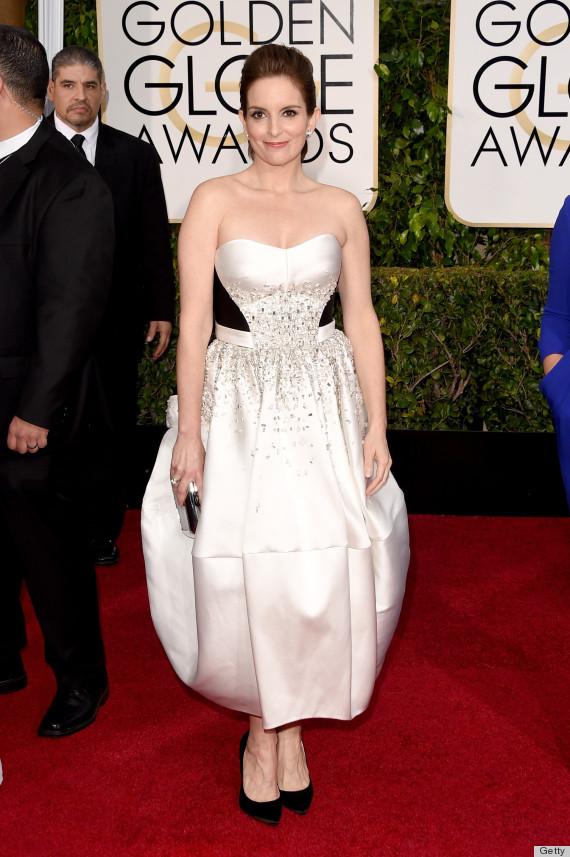 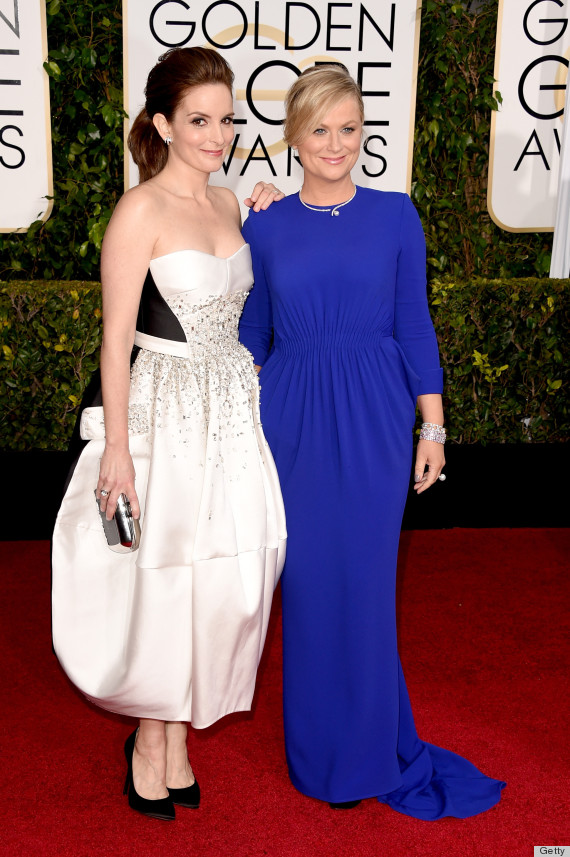