Tina Fey came to the defense of Michelle Wolf on Thursday morning, saying the comedian “went and did her job” at the White House Correspondent’s Dinner on Saturday.

Wolf’s performance has both lauded and criticized, but Fey suggested on NBC’s “Today” show that people should have expected her set would be what it was.

“Michelle went and did her job,” Fey said. “You can’t ask a coyote to guard the henhouse, and if you invite a comedian into that place where that tone is set, they’re going to give it to you straight. I think that’s pretty much what she did.”

"You can't ask a coyote to guard the hen house, if you invite a comedian into that place where that tone is set - they're gonna give it to you straight and I think that's pretty much what she did."-Tina Fey on the White House Correspondents Dinner pic.twitter.com/Kpri2kfXsw

“It’s the roughest room,” said Fey, noting that in order to be successful, a host has to have an “I don’t care what you think about this” mindset.

Fey also said that Wolf’s performance really tied into “this culture of people being like, ‘I said it!’”

Wolf said in an interview on NPR’s “Fresh Air” this week that she “wouldn’t change a single word” of her routine.

“I’m very happy with what I said, and I’m glad I stuck to my guns,” she said.

As for Fey, her musical “Mean Girls” just received 12 Tony nominations and she’ll be hosting the “Saturday Night Live” season finale on May 19.

It might not all be coming up Wolf, but it sure is coming up Fey. 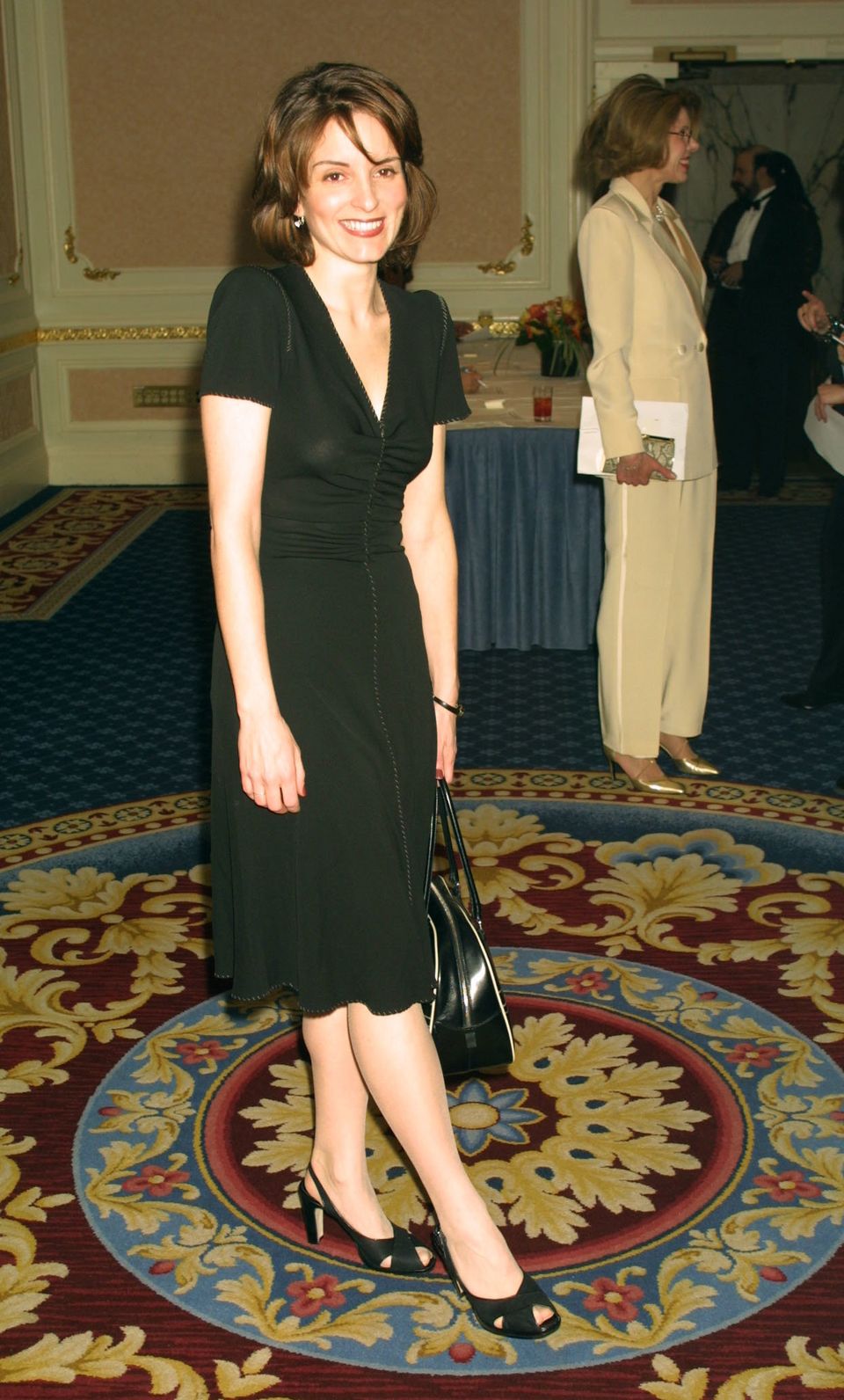