As though we needed yet another reminder of Tina Fey’s pre-"Saturday Night Live"/"Mean Girls"/"30 Rock" comedic genius, Chicago’s Second City has us covered once again.

This week, the comedy school where Fey and so many other greats got their starts released freshly unearthed footage of Fey, along with Rachel Dratch, Scott Adsit and others, hilariously spoofing National Public Radio in an incredible 1997 clip.

Prompted by the Second City audience’s suggestion of “bananas!” as the troupe’s subject matter, Fey plays the role of an NPR host leading a segment “exploring the banana, its place in religion and history and art, its resonance in our lives” on a segment of the fictional, perfectly titled “Urban Wind” program.

The incredible segment goes on for 15 minutes, never straying from NPR’s signature sincere-and-scholarly, soft-spoken tone. Dratch’s turn as a University of Chicago professor of creative writing, diarist and jewelry maker living in “a barn house in Wisconsin” is particularly on point. Did we detect a note of "Schweddy Balls" in there? 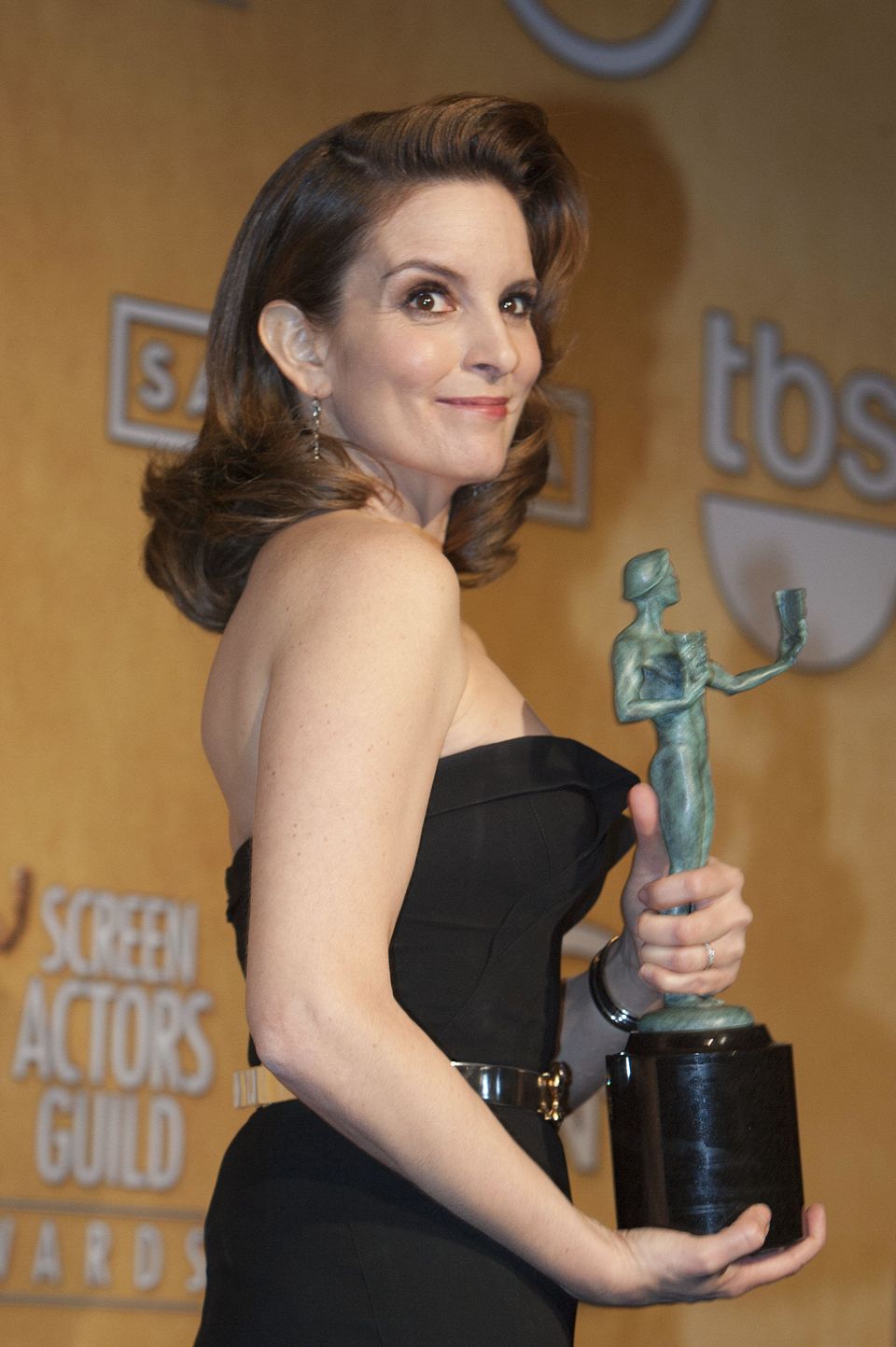