Tina Fey is a mom -- again! The “30 Rock” star and husband Jeffrey Richmond welcomed their second daughter on Wednesday, PEOPLE has confirmed.

The newest addition to their family, Penelope Athena, was born August 10 and joins big sister Alice, 5.

Fey announced she was expecting during an interview with Oprah Winfrey in April, when she was promoting her new book, Bossypants.

In the book, Fey addresses how having a baby changes a person's attitude at work, referencing her time spent in the “30 Rock” writers room after having her first child.

"The biggest thing you realize when you have a kid is how many other people in your workplace are dealing with that," she writes. "When you're single, you're like, 'Let's work 'til 10.' You don't care. Once you have a kid, you're like, 'Oh yeah, if I'm exhausted because my kid was up all night with a cold, so are 10 other people.' It makes you more of a sympathetic human being."

Fey isn't the only “30 Rock” star with a baby at home this year. Co-star Jane Krakowski welcomed son Bennett Robert Godley in April. 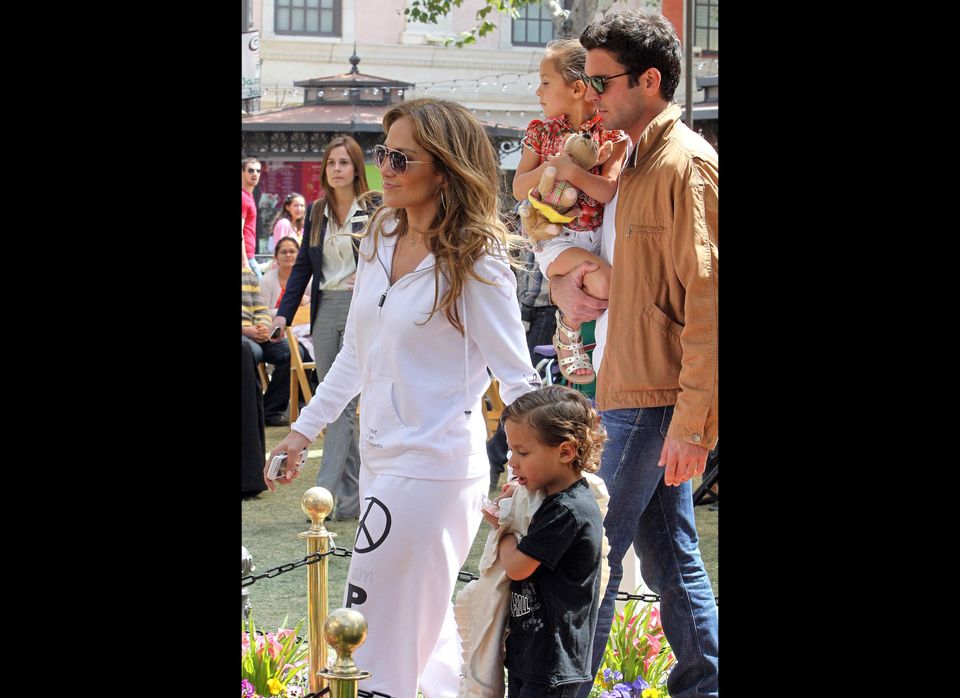 1 / 46
Celebrities With The Kids
Jennifer Lopez out with twins Max and Emme. (FameFlynet)
FameFlynet