It could be argued that there is no better music to dance to than that of Tina Turner. The American singer (whose real name is actually Anna Mae Bullock) has had a wildly successful career that has spanned several decades, a few platinum albums and a number of Grammys. Through her countless concert tours and smash hit songs, Turner has managed to set records not only in the music industry, but in the style department too. Her legs are iconic, as are her crazy stage costumes and her blonde-tinged locks.

In this 1971 photograph we see Ms. Turner with her now ex-husband and former band member, Ike Turner. The young star was spotted wearing a fierce animal print coat and tons of mascara. She finished her look off with a statement hat (if anyone can pull off a conductor's hat, it's the queen of rock herself) and a glowing complexion. Would you be bold enough to sport this look? 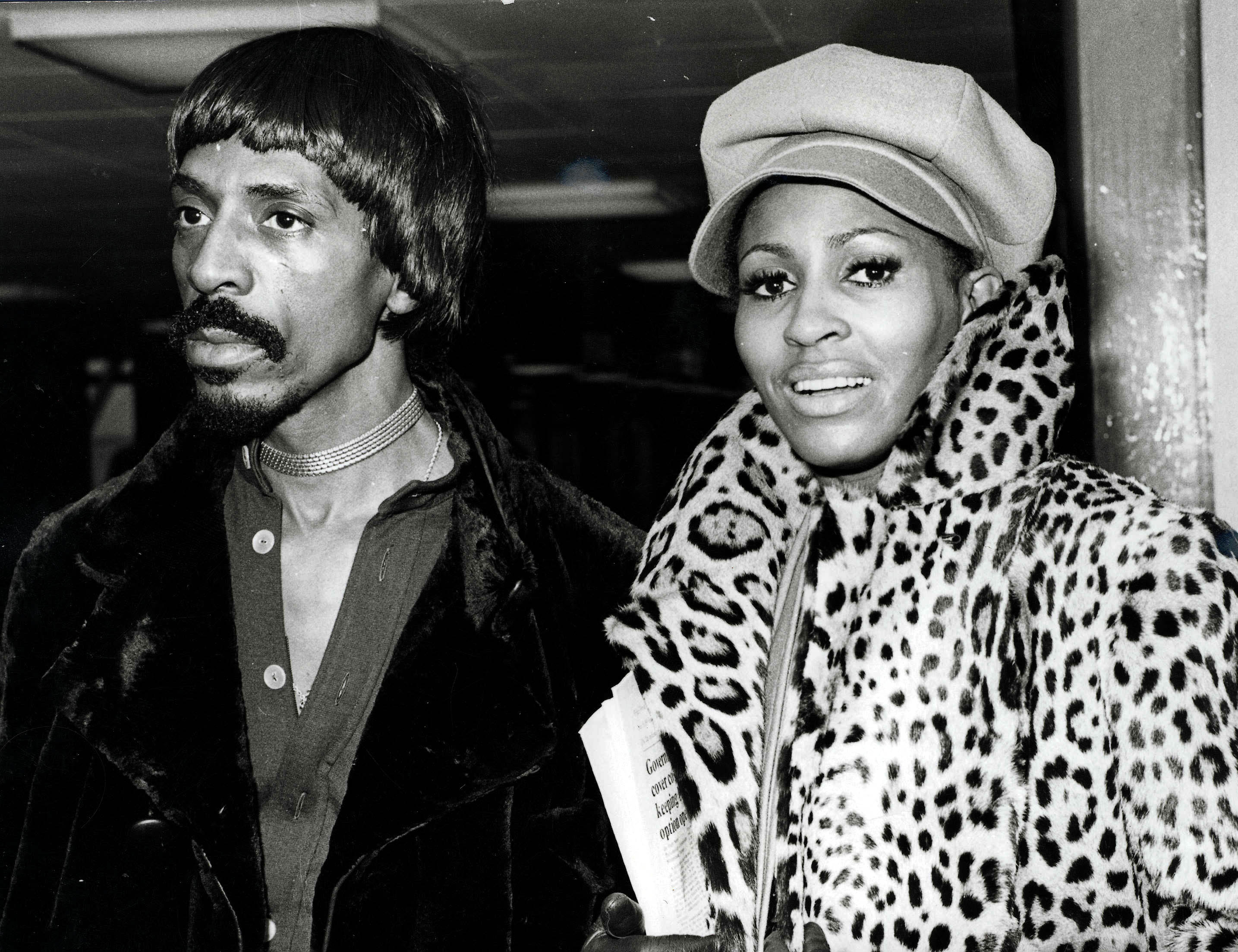 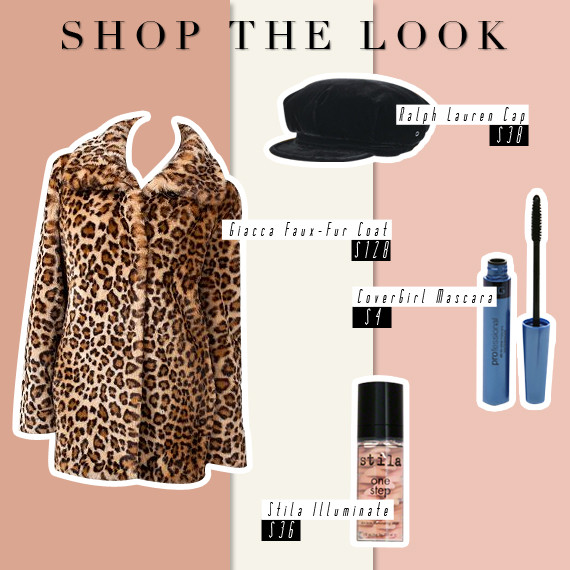