Called “Tudder” ― a mix of dating app Tinder and udder - it lets farmers swipe right on cattle they like the look of.

They are then directed to a page on the SellMyLivestock
website where they can browse more pictures and data about the animals before deciding whether to buy.

“Matching livestock online is even easier than it is to
match humans because there’s a huge amount of data that sits behind these wonderful animals that predicts what their offspring will be,” he said.

Launching just in time for Valentine’s Day, the makers
believer Tudder is the first ever matchmaking app for livestock.

As with the human equivalent, farmers use smartphones to first choose whether they are looking for a male or female, swiping through photos - right for yes and left for no - until they find a match.

Putting data at their fingertips connects farmers from all
over the country, making trading easier.

“You’ve got all this data of its background and everything
which if you’re at a market you might not have had the time to go through for every single random animal,” he told Reuters in the southern English county of Hampshire.

“There’s nothing better than seeing an animal in its home,
its natural habitat, rather than putting it on a lorry ... if
someone rings up and wants to come and have a look, or even getting it from the picture, it’s ideal really from that
respect, and they’re happier for it.”

SellMyLivestock has listed over £50 million ($64 million) of
livestock, feed and bedding to sell in the last year, dispelling notions that farmers are stuck in the past, Bairner said. 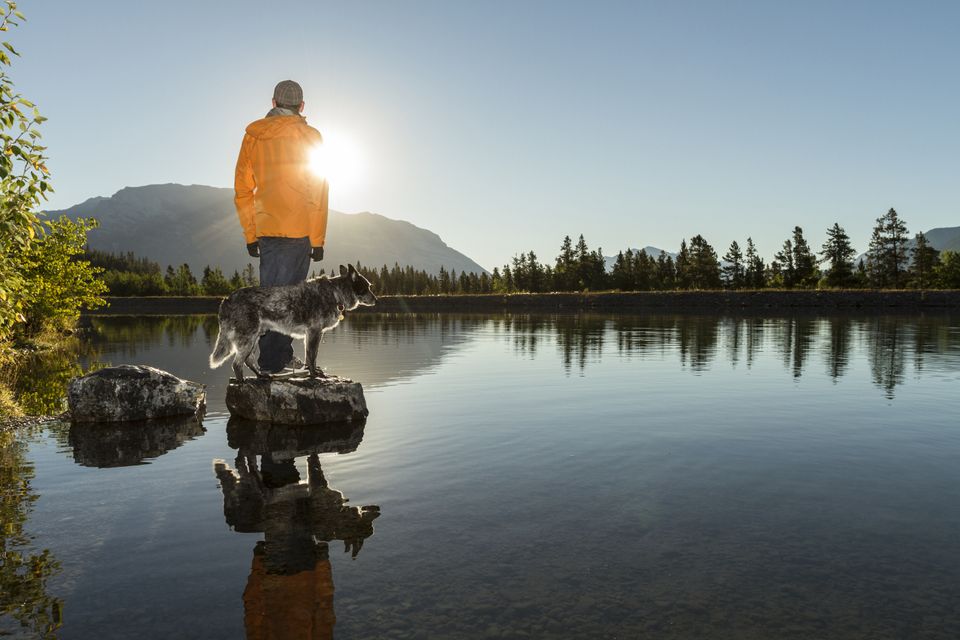 1 / 10
Stop staring into the abyss. We can’t see your face.
Ascent Xmedia via Getty Images