Las Vegas police are looking for a 22-year-old woman who they say is a person of interest in connection with the deadly shooting and crash along the Las Vegas Strip last week.

The woman is Tineesha Lashun Howard, also known as Yenesis Alfonzo, of Miami, Fla. She was inside a black Range Rover at the time suspect 26-year-old Ammar Harris fired shots from the car into a Maserati, killing driver Kenny Cherry Jr., and injuring the passenger, KLAS-TV reported.

Since the incident, Harris, 26, has been the subject of a multi-state manhunt. Officials said Howard is a "missing and possibly endangered individual," without elaborating, according to Reuters.

Howard is described as Cuban, about 5-feet 8-inches tall, and around 120 pounds, with green eyes and dark hair. She has a criminal history that includes arrests for soliciting prostitution, trespassing and possession of a stolen vehicle, KNTV-TV reported.

District Attorney Steve Wolfson said Harris will be brought to Clark County, Nevada, to be prosecuted when he is apprehended.

"I'm confident he's going to be charged and prosecuted for murder and other related offenses," Las Vegas DA Steve Wolfson told KNTV-TV on Monday. "Let's just get him into custody, because this is a dangerous man." 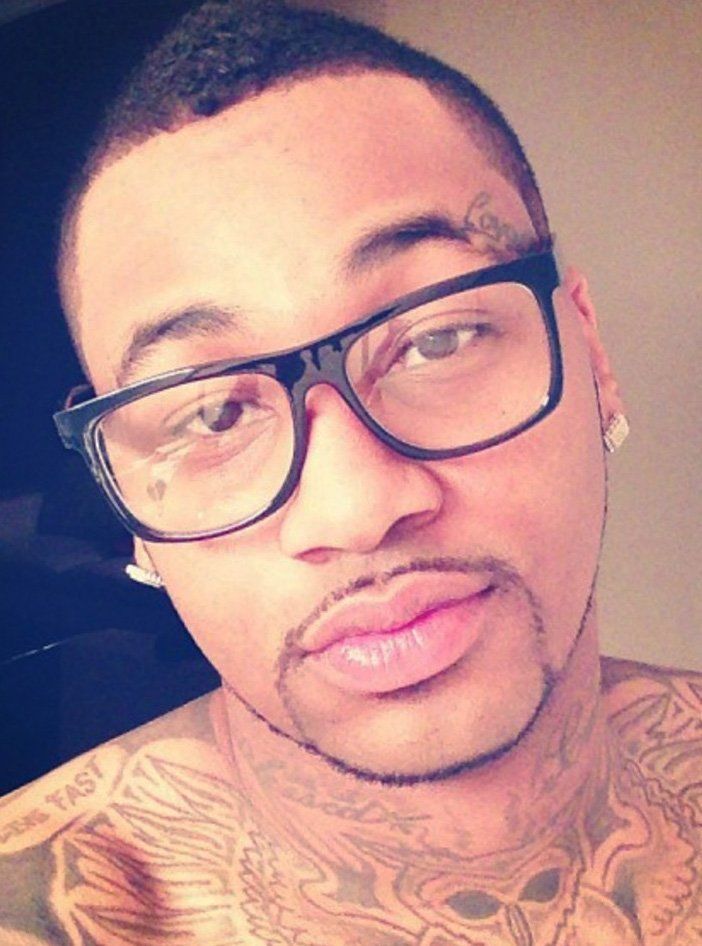