These servers' new year has started off with a big bang thanks to a mysterious patron.

An anonymous diner, (or possibly diners), has been visiting restaurants around the country and giving out some very generous tips. The patron, who uses the Instagram handle, TipsforJesus, stopped by Tacolicious in San Francisco last Friday, and stunned the staff by leaving a $2,000 tip on a $50 check, according to SF Gate.

An employee at the Tacolicious said that though the tip, which had the social media handle written on it along with "Happy New Year," was a surprising one, it wasn't the first time the staff had encountered the mysterious diner.

"He comes in here all the time and he’s amazing," the worker told SF Gate. "Amazing to the staff."

The anonymous do-gooder seems to be on a spree of good deeds lately, as "Tips For Jesus" was found on other checks just a few days earlier at Crudo, a restaurant in Phoenix, Arizona, The Republic reported. The diner left a $1,000 tip on $331.40 bill, and then surprised the bartender with a $10,000 tip on an $89.89 check. The patron's Instagram page, which documents the massive gratuities that have been given out around the country since 2013, explains that they are out to do -- "the Lord's work, one tip at a time."

And though the identity behind "Tips for Jesus" remains unknown, it's been speculated that the diner may be a group of people led by former PayPal vice president Jack Selby, according to SF Gate. 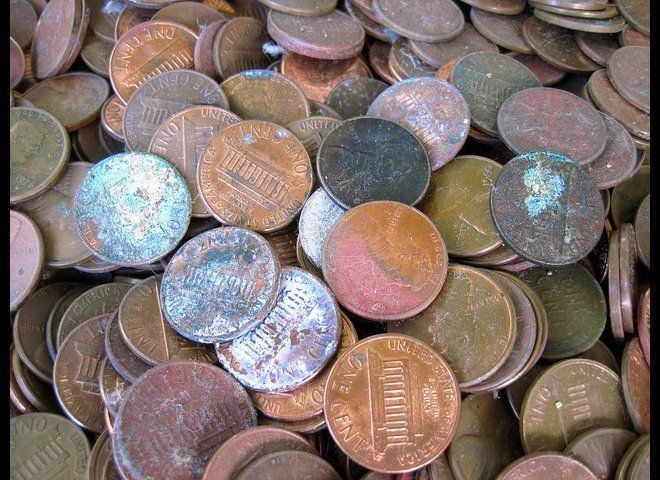