Watch the video to hear his best strategy for having your partner live up to your expectations, and how to be the kind of partner who your spouse will cherish. 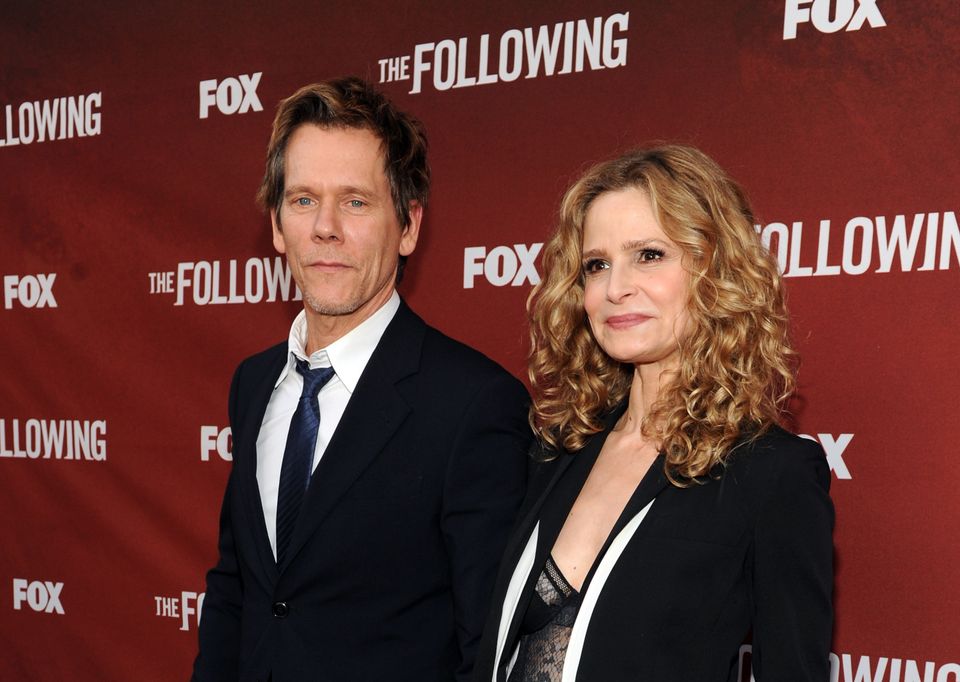 1 / 14
Kevin Bacon and Kyra Sedgwick
Married: September 4, 1988 – present<br> Duration: 26 years<br> How you know them: She’s <em>The Closer</em>. He’s the baby-faced star of FOX’s <em>The Following</em>, along with dozens—hundreds? thousands?—of movies like<em> Footloose, Apollo 13,</em> and <em>Mystic River</em>.<br> How they met: Filming the play<em> Lemon Sky</em> for PBS in the late ‘80s. Sedgwick wasn’t too fond of Bacon at first (“He wasn't very friendly, he had an attitude.”), and he knew it (“I was more into her than she was into me. I think she found me cocky and pretentious.”). He asked her out a few times. She eventually broke down, and they married months later.
Frank Micelotta/Invision/AP