Getting a job after 50 is tough. It now takes unemployed Americans age 55 to 64 about nine months to get hired, on average, according to the U.S. Bureau of Labor Statistics — two months longer than for the jobless overall.

But here are stories of three people over 50 who recently didn’t just get jobs, they landed their dream gigs. If you’re 50+ and looking for work — or know someone who is — the tactics used by these new hires are worth knowing:

If at first you don’t succeed, try, try again, might be the mantra for Donald Polmann. It pretty much describes his success landing the $131,000 position of Florida public service commissioner in September 2016. He first tried to get the job in 2012.

This was the third time he’d made the short list of nominees for an opening on the five-member commission. Polmann credits his education, relationships within the water utility and experience with Florida water policy and government as the keys to his finally getting the job. But mostly, it was about persistence.

Even with a Ph.D in engineering from MIT, Polmann had been underemployed since 2012, when he stepped down from his job as director of science and engineering at Tampa Bay Water. He had worked at the utility, the largest in the southeast, for 18 years until a reorganization left him with an undefined role that seemed like it would lead nowhere.

“Mind you, I had been managing four different departments with 40 people. Under the new job, I would be managing no one and it was unclear what my duties would be,” Polmann says.

So the Dunedin, Fla.-based husband and father of two teenagers quit and set out a shingle as a consultant in civil and environmental engineering. It was poor timing and very slow going. Fortunately, his wife, a nurse who was then working part-time as an executive in patient care management, was able to secure a full-time position with medical benefits.

Polmann also joined an invitation-only group called The Transition Executives Network (TEN), then supported by his county. The group consisted of executives who’d been employed successfully for 25 years or more and suddenly had to find work. It offered motivation and new friendships.

“I had never been under pressure to find a job, and suddenly I find myself in 2012, at age 55, feeling like I need to find a job. It’s nearly terrifying,” Polmann recalls.

Shortly after making some essential, if generally unwise, financial moves (taking money from his retirement account to pay off his mortgage, taking early distribution of his pension), Polmann snagged a part-time project director job at the highest hourly wage he’d ever been paid. He got it over a cup of coffee with woman he’d known for 20 years who was a senior vice president at a consulting company. Then, he once again applied for the commissioner’s job and got it.

Polmann’s advice for job hunters who are 50+: “This is one of the things I learned about from the TEN group. You can’t go in the front door at this age and apply for a posted position. You have to go in the side door or the back door and talk to someone who can create a job for you because they want you.”

Maria Henze: Having Faith (and Experience)

Maria Henze, 55, of Mendham, N.J., wasn’t happy in the job she’d had for a year when a Florida-based recruiter she didn’t know approached her on LinkedIn about an opportunity. One month ago, she was hired as a customer service account coordinator for AMEREX, a manufacturer of outerwear, coats and swimwear in New York City’s fashion district.

With her new job, Henze got a salary bump to $58,000, and more important, full benefits including medical, dental, vision and a 401(k) — something she lacked at her previous employer.

Her secret of success: Henze had diligently networked through her circle of friends and recruiters. She also put her resumé on every relevant Internet job board, which is how the recruiter found her.

“I went for the first interview and I was told they were looking for someone who knows their operating system, Blue Cherry,” Henze recalls. “In my 25 years in the fashion district, I’ve never used that system. So I totally forgot about it. I thought it didn’t go well.”

Two weeks later, Henze got called in for a second interview and learned she was exactly what the customer service director wanted. After getting a job offer, she gave notice and took a week’s break in between, crediting her faith in God for her good fortune. “He knows,” Hinze says.

In one day at the new job, Henze learned the Blue Cherry system.

She loves her new boss and the feeling is mutual. Henze was given a Kate Spade coat as a gift after less than two weeks working there — a nice perk of working in fashion.

Henze believes her years of experience worked in her favor and weren’t held against her, as sometimes happens. “Even the customer service director said she’d rather hire people with a lot of experience because she wants them to stay on the job,” says Henze, “unlike other people who might stay for a year or less and then leave.”

Henze’s advice for job hunters who are 50+: Network with everyone you know and get your resumé out there.

Jim Pasquale: Be Who You Are

Jim Pasquale, 59, of Warwick, N.Y, hadn’t had a full-time job with benefits since 2002. That’s when the tech company he worked for as a business development executive turned the lights off after the Internet bubble burst.

“I took a package, which helped, and then started a little austerity program,” Pasquale recalls. With three daughters in school, he tapped his investments and other resources to keep his lights on.

In 2004, Pasquale decided to become an independent consultant, specializing in startups. He says he signed up for “every freakin’ resumé service out there” and was constantly asking himself: Should I switch careers?

Things were tight financially and Pasquale sometimes had to go without health insurance. He subsidized his startup consulting with personalized in-home tech support.

In 2008, Pasquale became an authorized agent developing corporate partnerships for a tech company called Kynetx. While there, he became active in Project VRM, an industry forum on giving individuals the power to own their personal data, begun by his old pal Doc Searls, author of The Cluetrain Manifesto and The Intention Economy. By 2009, Pasquale started expressing his opinions on the listserv and set up a subgroup and a Meetup group to explore things further. He also became a key player in a global Personal Cloud industry initiative.

Through the Project VRM effort, Pasquale learned of Julian Ranger, founder of the British company Social Safe, and realized it was doing what he wanted to do. After watching Social Safe’s demo video, he emailed Ranger to express his shared vision and interest in the company.

They hit it off and Pasquale was signed up as a commission-based consultant in 2015 (the year Kynetx closed down), with a title of GM/The Americas. He then got the chance to contribute to the next iteration of the product’s feature set and design architecture. Eight months later, Pasquale became Executive Vice President (EVP) North America, in January 2016.

To get himself hired at Social Safe, Pasquale says he immersed himself in every aspect of the company — the market, the product and the strategies to re-launch as Digi.me — contributing whenever and wherever he could. He also started telling the Digi.me story wherever he could, broadened his network of business contacts and reactivated relationships with others still in the industry.

Unlike other startups with younger executives, Digi.me senior management was a collection of experienced, seasoned techies. Pasquale found he could be himself and be appreciated.

“Part of the success of this late-life journey of mine was getting out of the rut and taking the risk of going for something really important and big instead of fading away,” says Pasquale. “A lot of the reason I got to this EVP position was by putting all my attention and efforts into an unproven marketspace. Fortunately, personal privacy has become a big concern and issue for lay people and for the tech community. It was a good decision to be at the right place at the right time, slightly ahead of the market curve.”

Pasquale’s advice for job hunters who are 50+: Fail as often as possible, just not at the same thing twice.

What We Can Learn From Norway About Retirement 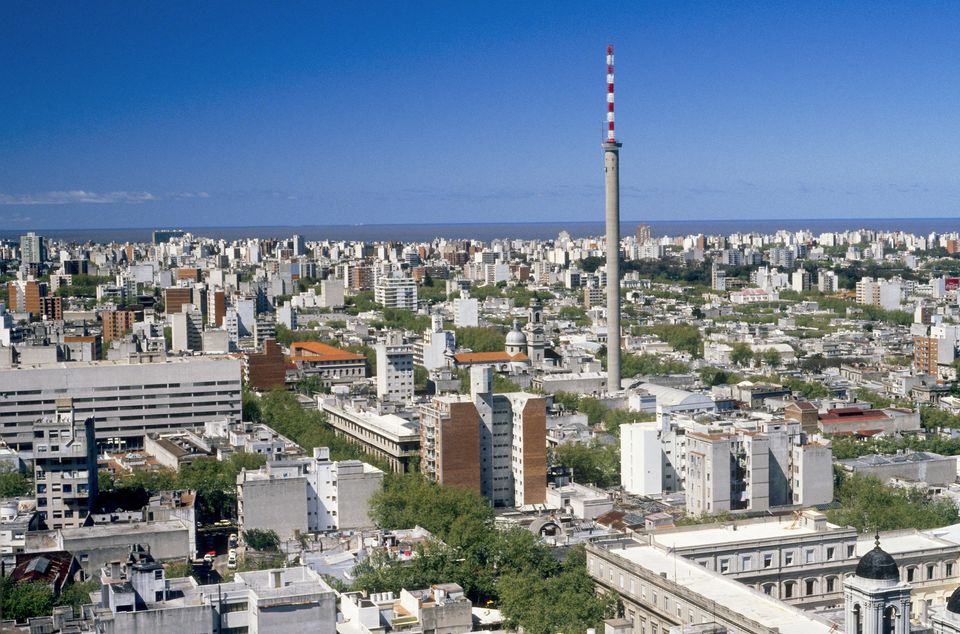