There's a lot of information out there about the connection between fertility and exercise -- too bad so much of it is incorrect. Two fertility experts help us separate fact from fiction.

Is swimming risky for women who are trying to conceive?
The little buggers that cause bacterial vaginosis (BV), a common vaginal infection, can sometimes infect the uterus and fallopian tubes, and that can be a big problem for women who are trying to conceive. But contrary to popular belief, you can't get BV from swimming pools, according to the Centers for Disease Control (on the other hand, BV has been linked to douching and sex with multiple partners). It's pretty difficult for water to enter the vagina, says Jeffrey Steinberg, MD, the director of the Fertility Institutes in Los Angeles. Steinberg and other experts actually recommend getting in the water -- swimming is a great exercise for women who are hoping to conceive or are already pregnant because it gives you a killer cardio workout with virtually no joint-stressing impact.

If you fall hard while skiing, can the impact crush your ovaries?
It's highly unlikely, says Steven T. Nakajima, MD, chief of the division of reproductive endocrinology and infertility at the University of Louisville School of Medicine. Unless your fall is so severe that it breaks your pelvis, your ovaries should be safe. The pelvis is like a roll cage that does an impressive job of protecting the female reproductive organs from impact, he says. It's fine for most women to hit the slopes while trying to conceive naturally (women undergoing fertility treatments should check with their doctor). Also remember that many OBs recommend against skiing while pregnant, because a fall could cause the placenta to tear away from the uterine wall.

Can distance running cause you to stop ovulating?
The relationship between strenuous exercise and menstruation is frustratingly complicated, says Nakajima, because it's hard to separate the workouts from factors like body weight, stress and energy levels. Amenorrhea, or chronic missed periods, affects up to 44 percent of women who exercise, and it's especially common in runners (24 to 26 percent), according to the American College of Sports Medicine. One theory is that if an exercise-aholic is burning more calories than she's taking in, the energy deficit can throw off her ovulatory cycle. Yet Nakajima adds that stress also plays an important role: He's heard of ballet dancers who've stopped ovulating while practicing, but when they get injured and take a break from dancing, they start having periods again -- even though their weight doesn't budge. This could be because the stress of performing is lifted when they take some time off. If you're a runner (or any other kind of hard-core athlete) who hasn't gotten her period in at least two months, Nakajima suggests talking to your doctor about your daily caloric needs, and cutting your training by a third or a half -- so you're better rested but not anxious about missing workouts.

Does cycling damage your lady parts?
Women's health researchers at Yale University School of Medicine found that female cyclists who positioned their handlebars lower than their seats experienced more pressure on the soft tissue of the perineum and had decreased genital sensation. This kind of sustained pressure is associated with a decrease in blood flow as well as eventual nerve damage, adds Steinberg. He explains how that could affect fertility: Nerve damage can prevent you from climaxing, and there's some evidence that orgasmic contractions may be helpful in facilitating that crucial meet-up of sperm and egg. When riding your bike, position yourself so that most of your weight is on your sit bones, not toward the front of your crotch.

Should women who want kids be wary of upside-down yoga poses?
"If a woman has an enlarged ovary due to fertility treatments, a tumor or any other reason, tumbling, gymnastics or extreme yoga poses could cause the ovary to twist on itself, cutting off the blood supply," says Nakajima. While he's seen some cases of this, he says it's relatively uncommon. Women taking oral or injectable fertility meds (or experiencing frequent, intense pain in their pelvic region) may want to check with their doctor before signing up for that advanced yoga class. But for most women, yoga is an unbeatable stress reliever -- definitely a plus for someone trying to get pregnant.

Tips On Getting Pregnant: Can Exercise Affect Your Fertility?
Fertility Guidance Post-30 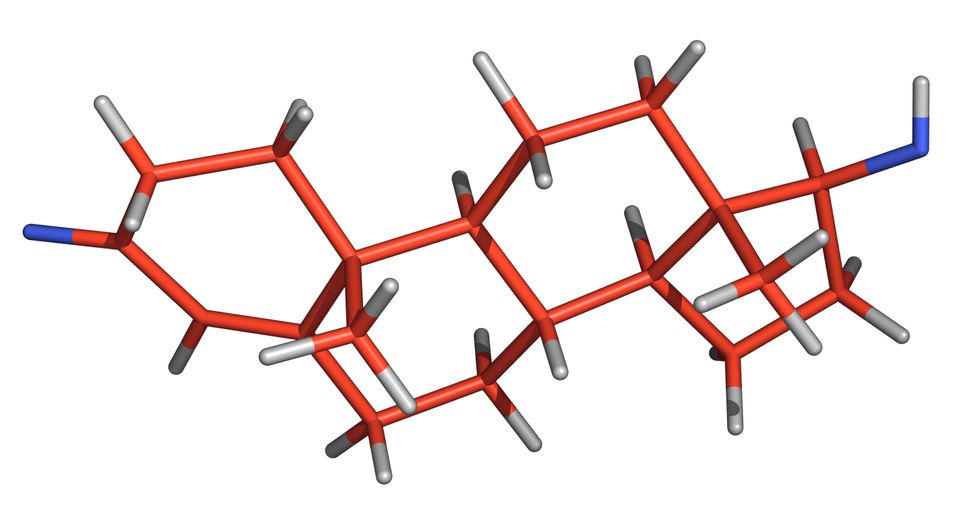 1 / 5
FSH Test
While this test of Follicle stimulating hormone (FSH) is an excellent indicator of slowing fertility, Dr Venkay points out that the information often comes “too late” for preventative action. When a woman begins to run out of eggs in her ovaries, the brain makes more FSH hormone in order to stimulate the fertility process. A high FSH reading could indicate that a woman has less chance of conceiving, or reveal <a href="http://www.nhs.uk/Conditions/Menopause/Pages/Causes.aspx" target="_blank">Premature Ovarian Failure</a>, in younger women.
Alamy

Tips On Getting Pregnant: Can Exercise Affect Your Fertility?
IVF: Celebrities Who Struggled To Conceive 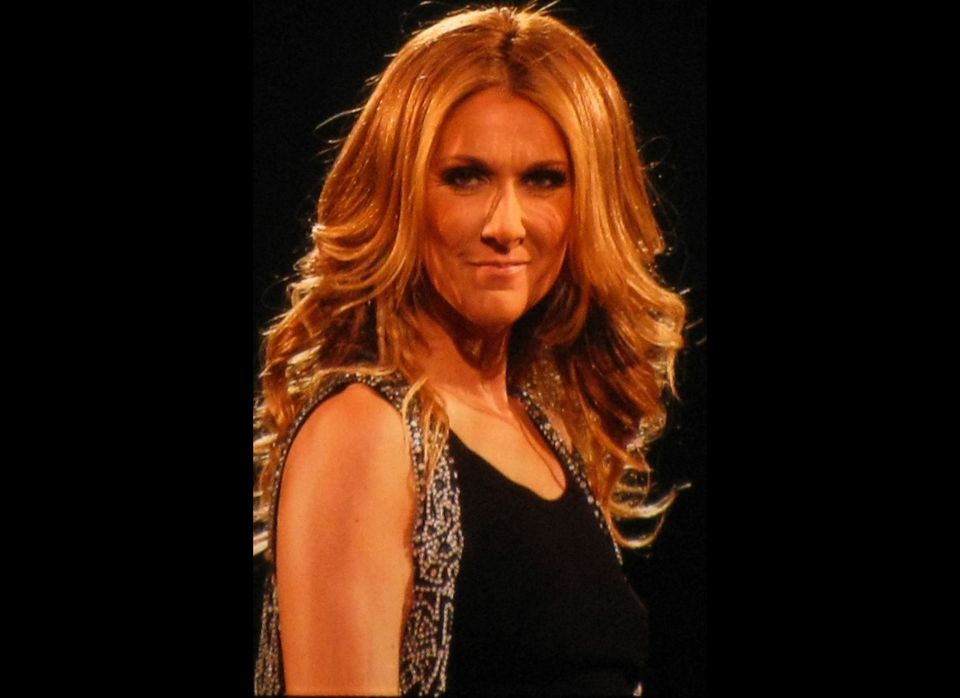