"Titanic," a four-part miniseries written by "Downton Abbey" creator Julian Fellowes, will attempt to tell the whole story of what really happened on that fateful night in 1912 like you've never seen it done before.

"This is a portrait of a ship in a way that other versions haven't been," Fellowes told The Daily Mail at the press launch of the miniseries at the London Film Museum. "'A Night to Remember' is a wonderful film but its mainly about the officers. James Cameron's was another wonderful film, but that is a love story set against the sinking of the Titanic... We, right from the start, set out to tell the story of the whole ship."

The "Titanic" miniseries will follow the stories of characters from steerage, second class and first class, as well the servants and the officers. Its premiere will mark 100 years since the RMS Titanic sank on its maiden voyage to New York on April 15, 1912 after hitting an iceberg, costing the lives of approximately 1,500 people.

"Titanic" will also air on ITV in the UK.

Get a first look of Fellowes' "Titanic" below, with a gallery of stills as well as two ITV promos. Will you be watching the four-part "Titanic" miniseries? 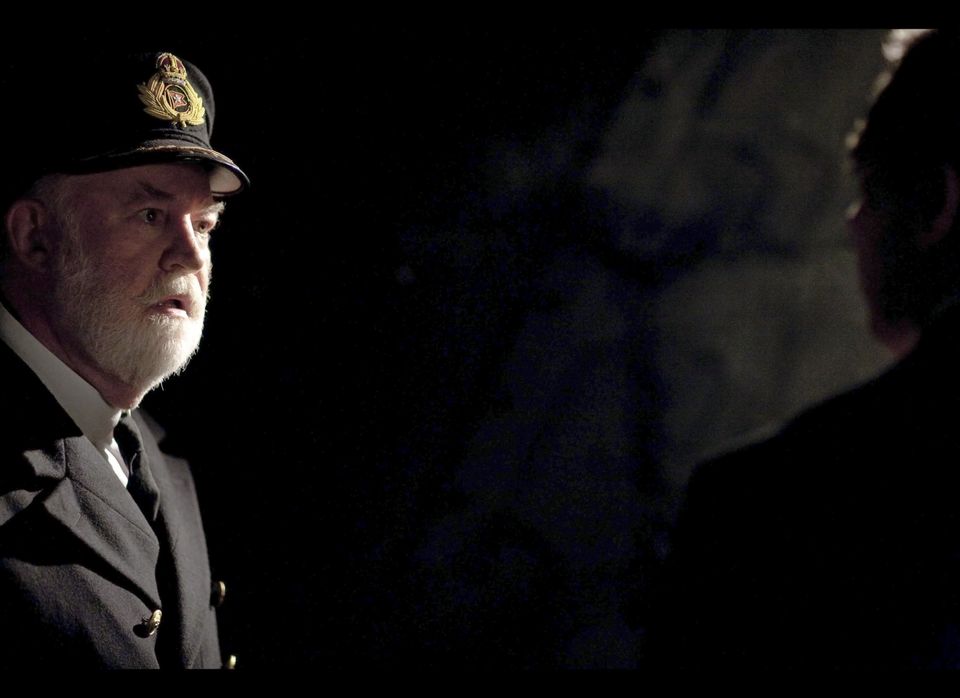