In the beginning of James Cameron's generation-defining romance, Bill Paxton asks Gloria Stewart, "Are you ready to go back to Titanic?"

Well, fourteen years later, that question is now relevant to us all.

After the news that "Titanic" would be converted into a 3D film -- ready to indoctrinate a whole new set of tweens and stun original fans -- a new trailer has been released.

All we can say is, get out your hankie!

Take a look at the new trailer and see which other tear-jerkers made the cut for The Saddest Movies Ever. 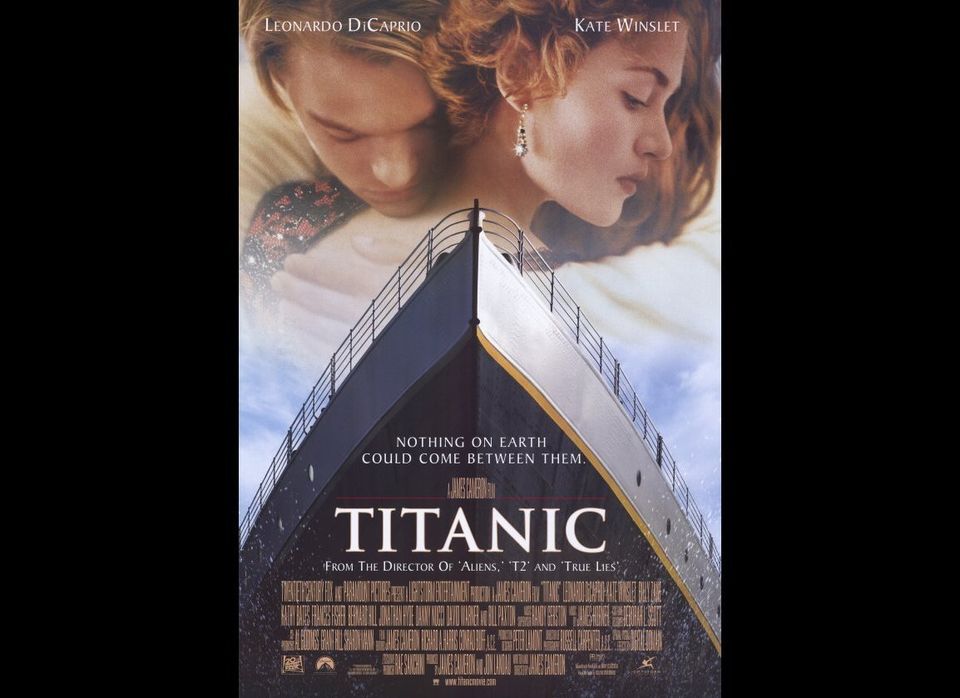