If ever anyone deserved to have a few stiff shots right now, it’s the social media team of Tito’s Vodka.

Since Monday, some Twitter users have suggested using the Austin, Texas-based distillery’s product to make hand sanitizer and have tagged the company.

The tweets range from the possibly serious to the probably not serious at all, yet in all cases, Tito’s social media team responded with the same consistent message: Please. Just. Don’t.

Per the CDC, hand sanitizer needs to contain at least 60% alcohol. Tito's Handmade Vodka is 40% alcohol, and therefore does not meet the current recommendation of the CDC. Please see attached for more information. pic.twitter.com/QNEFOXxYPQ

Some people were happy Tito’s was so frank that its vodka lacked coronavirus-fighting capabilities.

Thanks Igor for that public service announcement.
Before I head to the Liquor storeI need to know which
adult beverages are over 60% just in case I run out of Purell.

Others offered alternative beverages to rid their hands of germs.

Bacardi 151 not only works as hand sanitizer, but when burned with liquid oxygen it makes a fair rocket engine fuel; the Redstone rocket that put the first American in space used 75%/25% ethanol/water. https://t.co/rWCpqBqz03

One person thought there was a simple solution.

Perhaps you can consider the development of a special edition in response to this crisis?

Meanwhile, some people knew who the real heroes were.

God bless you, social media person who has to keep tweeting this all day.
You deserve a raise.

A Tito’s spokesperson told HuffPost that the company wanted to set the record straight “as soon as we saw the incorrect articles and social posts.”

The spokesperson conceded that it “would be good for business” if people purchased Tito’s for hand sanitizer, but added it “would be a shame to waste the good stuff, especially if it doesn’t sanitize (which it doesn’t, per the CDC).”

PHOTO GALLERY
U.S. Airports Most Likely To Spread A Pandemic

People Keep Threatening To Replace Hand Sanitizer With Vodka, Tito's Begs Them To Stop
U.S. Airports Most Likely To Spread A Pandemic 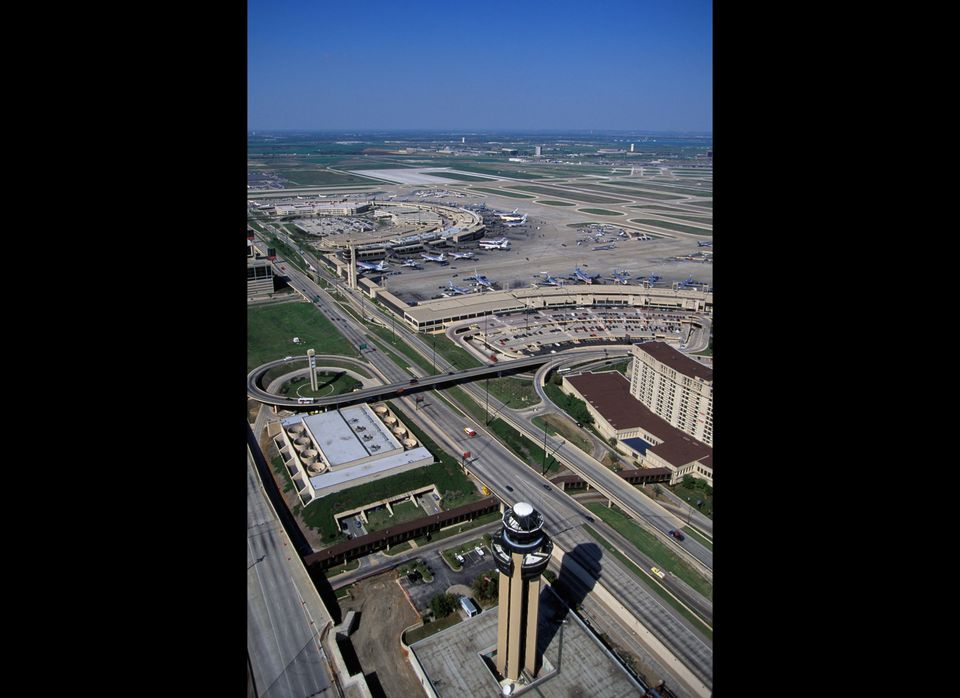