Tituss Burgess vehemently disagrees with those who see representations of Asian-Americans and Native-Americans on "Unbreakable Kimmy Schmidt" as disrespectful.

"I just think that is so completely unbelievably ridiculous, and I think people are watching it and pulling it apart for all the wrong reasons," Burgess told HuffPost Live in a Thursday conversation in an appearance to promote the Netflix series, in which he stars.

Viewers who watch from start to finish will see "all of these storylines come back around and make a delicious point," he said, invoking how Kimmy's love interest, Dong (played by Korean-American actor Ki Hong Lee) flips expected stereotypes.

The fact that people have yet to catch onto this meta-narrative is something Burgess can't help but laugh off.

"I just find it hilarious that people are trying to arrest us for doing the opposite of what everyone thinks we're doing," he concluded. 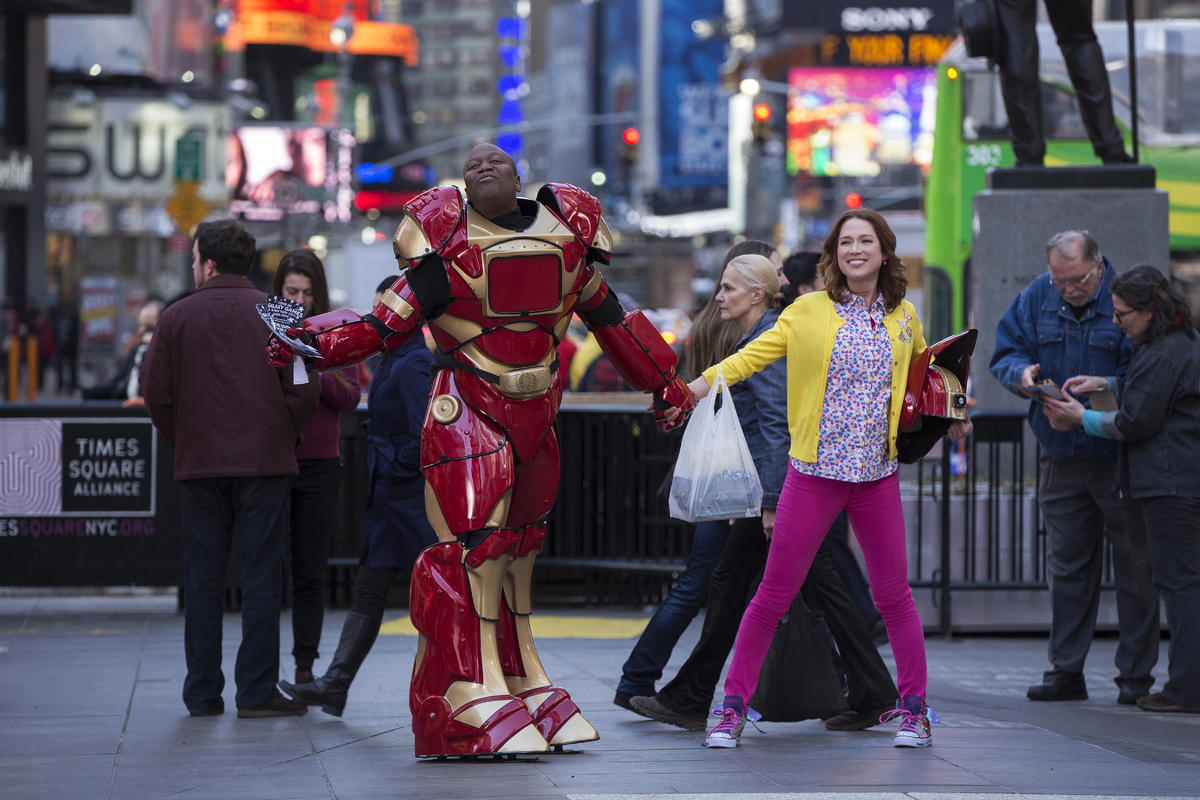