Ten years to the day after Lisa "Left Eye" Lopes was killed in a car accident in Honduras, her former TLC groupmates have a huge announcement: They're reuniting for a US tour, and will be bringing the late R&B star back to life.

TMZ reports Tionne "T-Boz" Watkins and Rozonda "Chilli" Thomas are getting ready to hit the road this year and have already booked five major cities. As if that wasn't news enough, they're taking a page out of Dre's Anatomy Dr. Dre's handbook and bringing the missing member back to "life" on a big screen.

Left Eye's vocals will also reportedly be a part of the show.

Though she passed away a decade ago, fans remembered her for her contributions to music and charities today. Lopes died on April 25, 2002 in Honduras, where she had decided to develop a medical and educational nonprofit organization. She was in the country to volunteer at a child welfare center.

It sas 1998's Hurricane Mitch which inspired Lopes to volunteer in the country. She promoted literacy programs and intended to build a children's camp.

News of plans for a digital Left Eye comes on the heels of Dr. Dre's announcement that has yet to decide whether to tour with the instantly infamous Tupac Shakur hologram. Though the dead rapper's "appearance" at Coachella was a big hit, Dre said there were no official plans to take "him" on tour, despite previous reports. 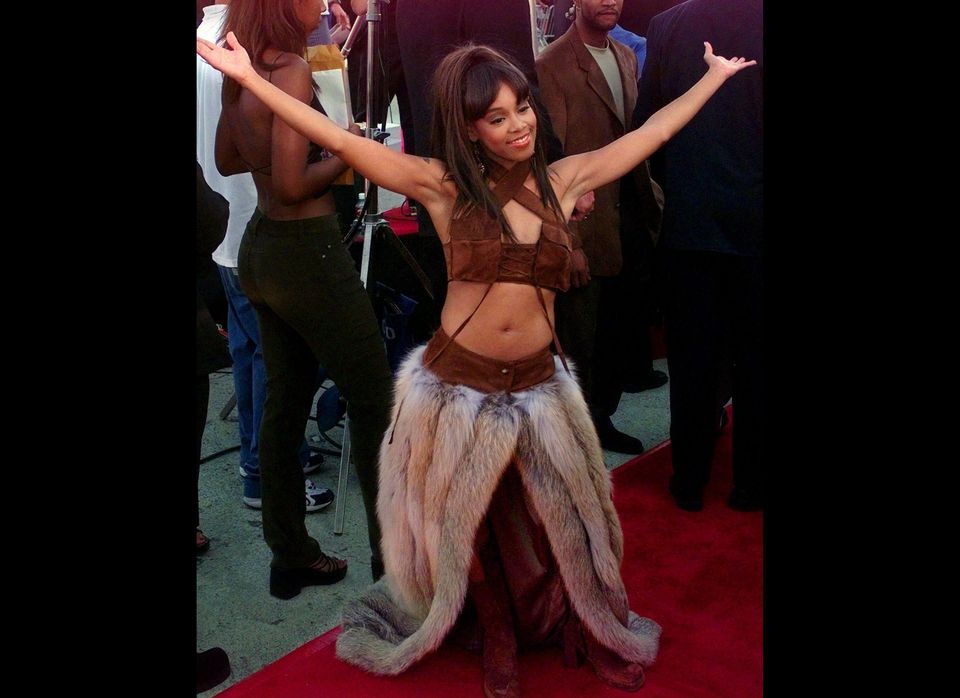 1 / 5
Keeping Left Eye's Giving Legacy Alive
Soon after visiting Honduras for the first time in the late 90s, TLC's Lisa "Left Eye" Lopes made the country her second home, according to the <a href="http://www.lisalopesfoundation.org/vision.php" target="_hplink">Lisa Lopes Foundation.</a> She hoped to one day set up a nonprofit educational and medical center there.
AP