I think we all laughed a little when Carrie Bradshaw exclaimed that she was dating New York City. I mean, it seems an entirely ridiculous thing to consider that is is possible to have a relationship in the place in which you are living, right? How can the place we live be comparable to say a boyfriend or a girlfriend? How can the streets we walk, the people we see, and the corner establishments we frequent be so impactful on our happiness? Taking a step back and giving Ms. Bradshaw a chance, I am becoming more and more convinced that she was on to something.

The first time I felt like I was in a relationship with my city was when I was living in Paris earlier this fall. But come on, who wouldn't fall in love with such a spectacular place. Living in the seventh arrondissement and attending school with the preppiest and prettiest of Frenchies, all the while exploring the history and culture of France encapsulated a relationship that forever changed my soul. It moved me and it influenced me. And though my time was short there, like an incredible affair, it meant so very much.

This year at UCLA was one of the most challenging by far. I lost a lot of friends and a lot of love that I took for granted, and found myself left with nothing but a feeling of emptiness. It's funny, when looking at someone like me, with plenty of credentials and a strong exterior, it doesn't seem likely that self-doubt or fear could be at play. And yet, I was drowning. I didn't have as many friends as before, and I was living in an environment that was the opposite of what anyone wants or needs at the transitional age of twenty.

I had too much on my plate, and had lost sight of the world around me. I was no longer available to my environment and became all too consumed with the negativity that penetrated it. If you want a better insight into what I mean, just take a good look at my rap sheet starting with President. Should you ever meet someone who chooses to be President of her sorority, or even President of his fraternity, you owe it to that person to give them a hug, a medal, and maybe even a good cry in reverence for all that they have had to put up with. I've gotten my fair share of hugs, and cried more times than I care to admit, but I must say, I'm still waiting on that medal. I was handed criticism after criticism. I was constantly playing a game of keeping my head above water, all while managing two other jobs, a relationship, and that little thing they call school. A dear friend named Preston once told me, that after running his fraternity for almost a year, he knows he can run any business and manage every kind of personality. That boy could not have said it better. It has been the greatest burden of my college career, but the single most important challenge from which I will grow to be a better person and leader. 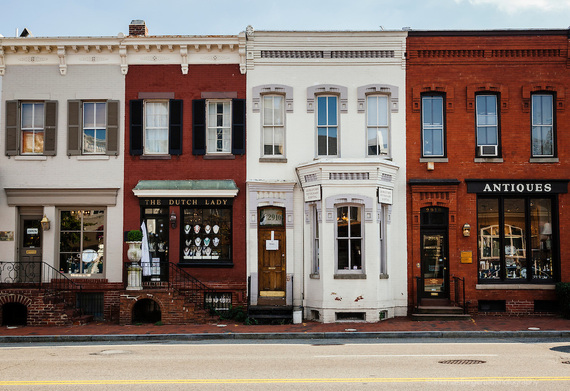 After it all now, I'm in a new place. Not just emotionally, but physically and geographically too. In our lives, we will find ourselves broken down from time to time. And when it all seems lost, and all seems too hard, we will somehow find it in ourselves to rebuild. I have found that growth is made possible sometimes by starting new relationships to learn new lessons and regain the strength that we had once lost. And so, I have started a new relationship with my new city: Washington D.C.

Interning for a powerful female Senator and living with three independent young women, I find myself free to fall in love with the most powerful city in the world. I'm no longer closed off to people or my environment. I'm available and open to the possibility of each and every day, and my heart grows more and more full of love and light for my new home.

And though the relationship is still very new, it has potential. Our dates are fun, and adventurous, with plenty of spontaneity to go around. Walking along the brick sidewalks of Georgetown into the wee hours of the night. Attending rooftop parties and wandering around former ambassador's homes with old friends and new. Reading a new book in the park and embracing the feverish humidity. Temporarily worshiping a new baseball team and buying a Nationals hat to wear grocery shopping or to yoga. Meeting the only person in Washington who isn't interested in politics. Sipping coffee with women you hope to one day be: future lawyers and lobbyists teeming with ambition and wisdom. And hey, there's nothing like working with a million young men in suits that will really put a bounce in your step on the way to work in the mornings. It is all so new and refreshing. Every day there is something to learn and to see, and often when we lose ourselves in the unknown, we find our way back to who we always were.

You see, when we allow ourselves to give in to new places, we open the door to new possibilities. We start to take greater risks to better ourselves and become the people we really want to be. Sometimes, it is only a matter of location that need set us straight. What is it they always say? "Location. Location. Location!" For me in this moment, I am indeed having a relationship with my city, and my current home. Maybe Carrie wasn't so nutty after all. Maybe somehow in the midst of all those questionable wardrobe choices, she managed to get this part right.

And yet, in the moments when I find myself thinking of the way I was before coming to this city, and the way things were, I smile a little and look up at the world around me. I look at my current love, the city I'm in, and I no longer think of the way things are. I only ever focus on what will be. 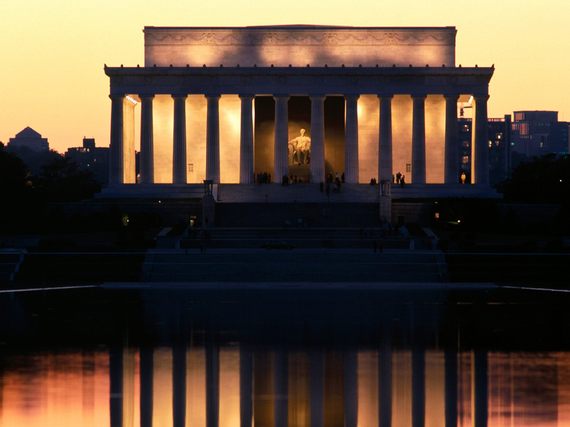