Until I was ten years old, I saw my dad every day. When my parents split up, I didn't see him for years. It was as though he was erased from my life. 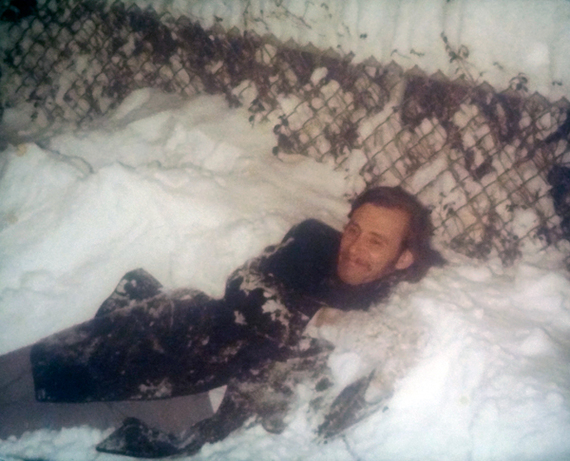 I finally spoke to him again when I was fifteen. At sixteen, I took a Greyhound bus from New Jersey to West Virginia to visit him. He was everything I remembered. The good: outspoken, enthusiastic, intelligent, musical, witty, and entertaining. The bad: unemployed, alcoholic, unkempt, self-righteous, and sometimes condescending.

But I loved my dad with all my heart anyway. Just because he was mine.

I didn't see him again until I was nineteen. My sister and I drove a rental car from New Jersey to West Virginia to visit him at Randolph County Homeless Shelter. He was frail, meek, and ashamed, but he did his best to stand proud even though his circumstance had clearly broken him.

And I still loved him with all my heart, because he was my dad.

Six years later I took that same trip so that I could move my dad from West Virginia to New Jersey. His long awaited SSI income afforded him a room with a tiny fridge and no stove. He packed all of his worldly possessions fit into a big duffel bag. He reeked of cheap booze and body odor. The oversized clothes that draped his thin frame were heavily stained and worn out at the elbows and knees. His haircut was choppy and uneven because he had clearly cut it himself. We stopped at a couple of restaurants during the 10 hour ride, and people glanced our way with horror and disgust.

And still, my heart overflowed with love and gratitude, because he was my dad and I was taking him home with me.

He wanted his own space, so my father settled into a senior citizen's boarding home a few miles from my house. Too much alcohol made him snippy and mean. While he chain smoked, he complained that cigarettes were so expensive. He never learned his grandchildren's names and he was not interested in getting to know any of them. And now that I saw him more regularly, his mental illness became obvious to me, but he refused to get help. 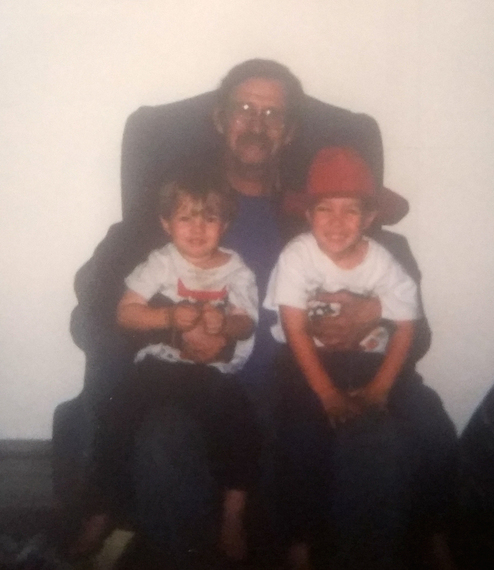 My heart was broken, but nonetheless, I loved him like no one else, because he was my dad.

I hope every father who is not a part of his child's life knows that there is always hope. There's always a possibility of starting a relationship. Beneath the resentment and disappointment, most of us feel like something is missing from our lives. If a child of an absent father spoke from their heart, they might say something like this:

Happy Father's Day, dad. I still wish you were here.