I showed up to the protest, the prayer circle, the whatever you want to call the demonstration, wearing the wrong thing. As my classmates trickled into our 8 am class I noticed many of them were wearing black. I asked them how come I didn't get the memo before realizing there was actually a memo. And I didn't get it.

Later, I listened as we discussed systems theories, but mostly I watched the body of the woman sitting in front of me. Usually poised and put together, pocket square coordinating with her outfit, yesterday she was fidgety. She was having trouble just sitting down. Half way through the discussion she raised her hand.

I noticed that some of my classmates left class early, and I found them on my way to chapel, in a circle, with signs. They were praying. 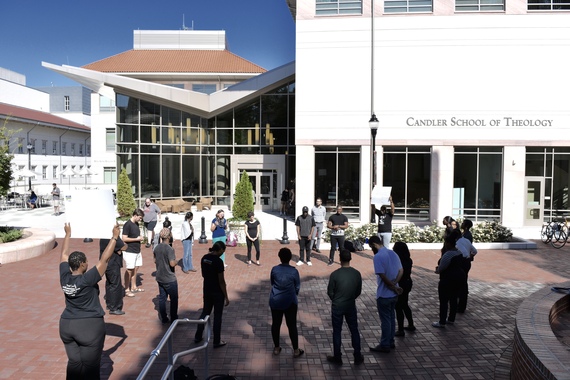 In a conversation a few weeks ago with some other highly educated white women, we were discussing why it was so hard for white people to engage in the work of racial justice. "They just show up" remarked one of my dinner companions, "and they are unprepared and undereducated about the whole thing." And I thought about my experiences showing up in black spaces and realizing I didn't know anything I thought I knew. "And," I said back to her, "we spend our whole lives making sure we are well prepared and educated. So to show up without those things is terrifying."

We stopped eating and thought about that. All of us thinking on the times this was true for us. We did not share. We did not have to. We had each shown up, uneducated and ill prepared.

I showed up in the wrong outfit. My turquoise pants screaming that I was underprepared. I was not sure if there was space for me in the circle. Timidly I stepped in because they seemed to be making room, but I feared doing it wrong. Solidarity can be tricky. And it can be uncomfortable. The songs we were singing were not songs I knew. 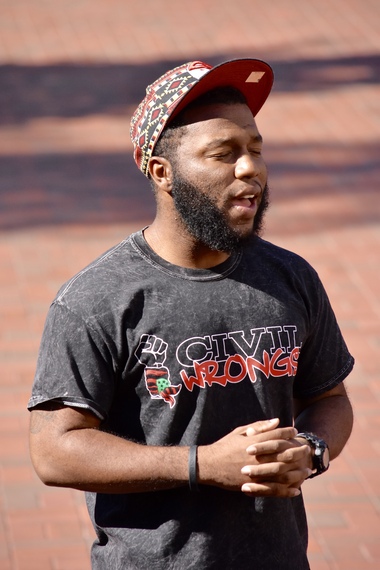 As more gathered and more listened someone walked around the edges, asking us to make room. All are welcome she said. We need all of you. I don't know if that is true, but I know that I need them, my classmates who are bold enough to tell me the truth about their lives, their burdens, the things that this country asks them to carry. 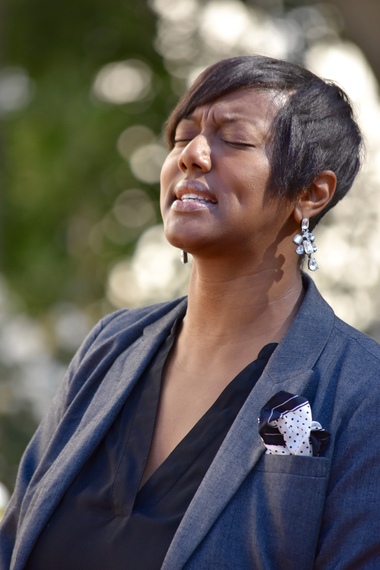 I need to know what my privilege is costing my classmates. I need to know, mother to mother, that every year her babies grow bigger she cries, like I do, because they are not babies. But she weeps in a way I will never know, because black boys through a white gaze look like black men, and black men, in the eyes of white America, look like danger. I need to know, so that I can adjust my gaze. She is giving me eyes to see. 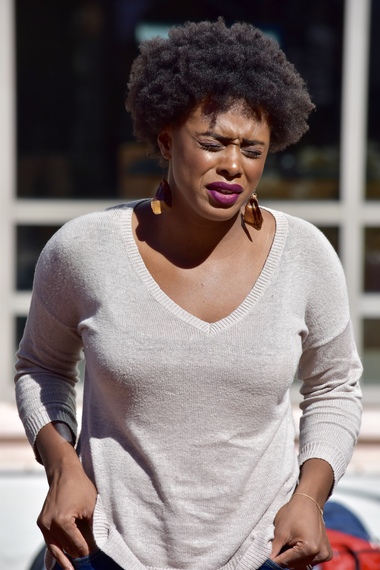 I need to hear of the burden that my friend knows. He is large, and black, and the kindest spirit you have ever met in your whole life. We meet on the shuttle bus in the mornings. We talk about our kids. We laugh. He works with refugee children this semester and I am told he is remarkable with them. This does not surprise me in the least. What surprised me was his concern for his sons. "They have inherited my dark skin" he says. But I have been thinking of him. A large black man with three kids at home, he commutes to school every day. I want to say that if his car broke down he would be safe. But I have learned this week that that is not true. I look at him and wonder, would I see a 'bad dude' if I did not know his heart? He has given me ears to hear 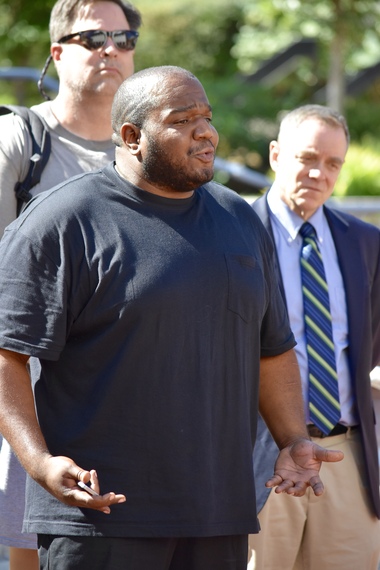 In the circle, in the silence of my heart I heard a call to repent. Privilege is sneaky and it allows me to build complacency into my life. There are days where I choose comfort over speaking out for justice for my brothers and sisters. I choose not to engage because I don't want to offend, but what about the offense to the children of my friends? Do I care more about the feelings of my white community then I do of the lives of my school community? These are the questions I am being called to ask of myself. 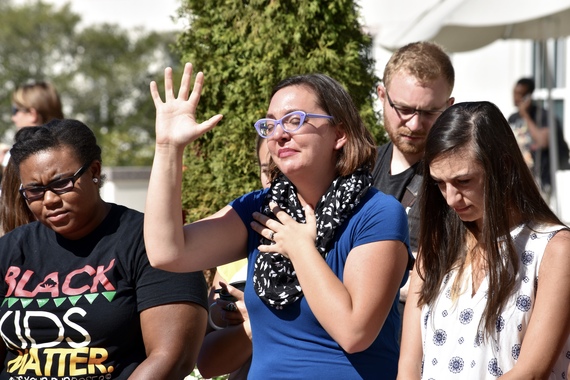 These are the questions I believe God is asking of the white church. Do we care more about our privilege than the lives of our brothers and sisters? Do we worry more about offending our congregations than moving into a just society? Do we not have ears to hear and eyes to see? 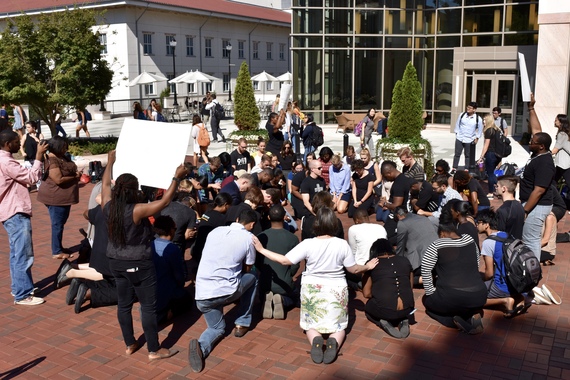 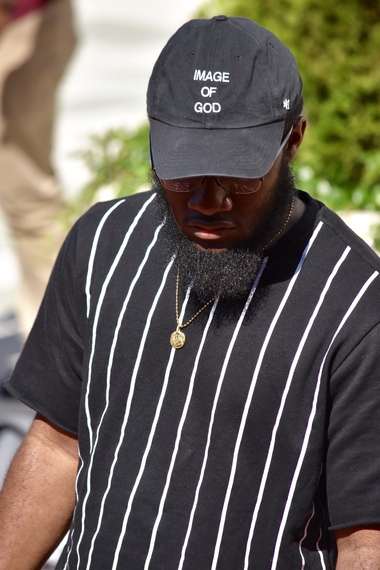