For the past few weeks, I've tried to avoid social media. I've heard many people say the same. Sometimes, it's just too exhausting. When I've had a long day, the last thing I want to do is scroll through my Facebook page and engage in intellectual debates about the systematic and social oppression of black people in the United States. Generally, I have to start from the very beginning, with something along the lines of, "Here is why slavery is offensive." Sometimes I am perplexed by the number of people who will argue with that statement.

Here's the thing. To walk past a Confederate flag and feel nothing, to cheer for the Redskins and not feel inferior, to watch how the media discusses Muslims as a monolithic group of violent people and not think twice, is a privilege. If you're tired of people talking about these issues, let's get rid of all the passive-aggressive institutional reminders of inferiority. It's unfair to say "stop talking about being black," when I drive down roads named after Confederate soldiers who fought to keep me as a slave. The ability to ignore is a privilege. Closing my eyes to these issues is to deny the core of who I am.

The truth is, I love white people. I love all people - people of every color, shape, size, and sexual orientation. I went to all white elementary schools. I've gone to predominately white churches all my life. For the most part, I've always been embraced and accepted. When something terrible happens in a "white" community, I am compassionate. When something terrible happens in a "white" company, I sympathize. It breaks my heart. But for some reason, when tragedy strikes in a black community, many of my white friends are silent. Your silence speaks volumes. It makes me feel sick. To those of you who are not silent, thank you. To those of you who care, I appreciate you.

To those of you on social media criticizing the movement to take down the Confederate flag, you have to understand why I can no longer call you my friend. It's not just "some overly sensitive black people" who are offended by the Confederate flag. I am offended by the Confederate flag. Yes, I know that many people are just celebrating the fallen soldiers (who fought to keep me as a slave). No, I'm not "pro-black" and "anti-white." I love you all, equally. No, I don't just like to complain. In fact, sometimes I think about how great it would be not to have been born black in this country, and not have to carry the burden that comes along with being socially conscious. No, I don't hate you for your opinions. In fact, I pray for you when I go to sleep at night.

When you think of all the "black people who are so offended and just like to complain," picture my face. Picture the face of your black friends. Think of the hurt in my heart and the tears I cry when I feel like I can do everything right but still be seen as "inferior" because of my skin color. I have a legal degree from one of the most prestigious law schools in the country, but I was reminded when Martese Johnson yelled out "I go to UVA," before the white officers smashed his bloody face into the concrete, that my education is not protection. Think about how I start shaking when I see people wave the Confederate flag, then proceed to tell me I am acceptable, "because I am a different type of black person, the exception." Why should I have to prove I am "different" to be accepted? 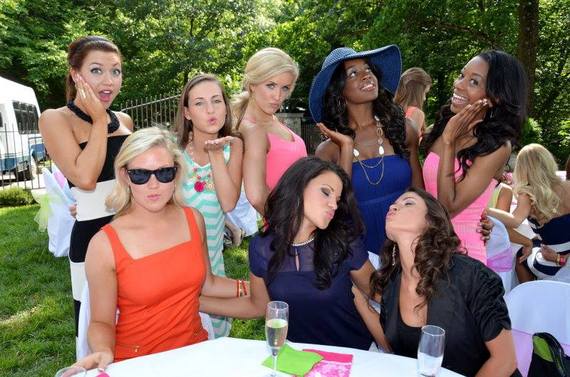