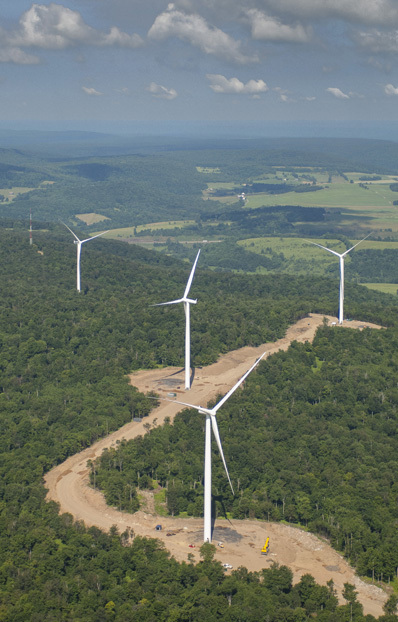 As a child growing up in Sierra Leone I spent many nights reading by the amber light of candles. Blackouts were frequent and electricity supply intermittent. So when President Barack Obama launched the Power Africa Initiative, aimed at doubling access to electricity in sub-Saharan Africa, he got my attention.

I applaud Obama's effort. More than two-thirds of Africa's population live without electricity, and more than 85 percent of those living in rural areas lack access to it.

Yet I worry that without renewables and a decentralized delivery system a lot can go wrong. Today, thirty-five years later, children in Sierra Leone are still trying to read by candlelight. There is a lesson here.

Sierra Leone of my childhood ran on oil and diesel, an expensive commodity for a poor country. Even when the few massive power stations coughed to life, crumbling infrastructure neglected by apathy or corruption meant that receiving electricity at home was left to a well-placed bribe.

Obama's U.S. commitment at $7 billion is not much compared to the overall need but it is significant because it will catalyze private investments -- mostly from firms specializing in building massive fossil fuel power stations.

A better framework for Power Africa Initiative is Kenya's decentralized, renewable approach to energy. Kenya has committed to completely switching its energy production to renewables by 2025 relying on hydro, solar, wind, and geothermal energy to replace oil and coal.

Kenya's decentralized system of energy delivery just as critical: Large-scale electricity production that relies on expensive imports of fossil fuels, maintenance-heavy grids and transmission lines are not likely to work for scattered villages and remote towns. Rural Africa needs a system where the source of energy is abundant and not reliant on foreign exchange reserves. It needs a system that puts a little power in the hands of many, not a lot of power in the hands of a few.

A few days before he launched his plan to electrify Africa, the president unveiled his much-anticipated Climate Action Plan in a speech at Georgetown University. In it, he called for increasing alternative energy production, limiting carbon emissions by implementing new federal standards on power plants, and an end to public financing of coal fire power plants overseas. The World Bank says it will follow suit.

A week later, Obama announced the Power Africa Initiative. The timing left me thinking about how one continent is addressing the ill effects of more than a century of abundant electricity and another, still waiting for the lights to come on, is trying to emulate a plan that we are now attempting to walk away from.

When considering ways to move Power Africa forward, President Obama might take a page from his father's homeland and ensure that renewable energy systems are a big part of the mix. It will work better in the long run and keep power quite literally, in the hands of the many who will use it.