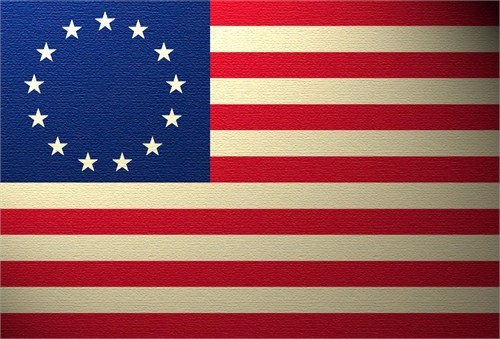 What is the meaning of the Fourth of July? Across this nation -- at family cookouts and under ostentatious firework displays -- Americans celebrate the birth of this nation with a holiday regarded as "Independence Day." But for many this day remains one of partial, imperfect independence, a bitter reminder of an incomplete experiment.

Deeply exclusionary from the onset, American democracy enfranchised neither the enslaved nor women, and it sought to further marginalize the indigenous nations of North America. But if the political reality of a country founded by the very words "We the People..." was farcical, it too held revolutionary potential in the language of its articulation.

Decrying the hypocrisy of the July 4th celebrations, the great abolitionist Frederick Douglass exclaimed "[it is] a day that reveals...more than all other days in the year, the gross injustice and cruelty to which he [the slave] is the constant victim." One hundred and sixty three years since Douglass' famous "What to the Slave Is the Fourth of July?" address, the American idea, the stars and the spangles, and the Fourth of July remain a bundle of contradictions.

Savage racial inequality blossomed in a nation whose founding principles articulated the notion that "all men are created equal" but cowardly compromised such virtues in the interest of brutal slavery and bloody wars against indigenous people. This paradox gave rise to a sanctimonious toxicity that poisoned America from its very birth. The Civil War sent more than 600,000 men to their deaths, largely because of this national defect. And while most Americans today believe the war to have been about states' rights, it was undoubtedly also a conflict about slavery.

For example, Texas' Declaration for Cause of Secession in 1861 was centered on the hatefully exclusionary premise that the governments of various states were established solely for and by a superior white race and that Blacks were naturally inferior and should remain as such. As flawed as the declaration was, and as perverted an account of the ideals of the American government, it laid bare the white supremacist tendency in American cultural and political history.

While it is true that, for the monied interests, the war was one of Northern and Southern economies, and for legal scholars, the war may have been about the reach of Federalism, for the overwhelming majority of Americans -- those on the battlefields and those on the plantation fields -- the war was about slavery, a cruel institution undergirded by white supremacy and about a culture suffused with it.

The justification for slavery would wed with historical circumstance and have children who later would do their bidding through Jim Crow, the slow genocide of Native communities, Japanese Internment, mass incarceration along racial lines and the school-to-prison-pipeline.

And so white supremacy asks us, on the Fourth, to consider ourselves one American people. But this too is an injustice, because it asks many to forget the ways in which the promise of America never applied to them and still remains largely incomplete. Perpetuating the myth of American independence, while it doesn't fully apply to all, cannibalizes the very hope of full emancipation and real equality.

As long as the American idea is a contradiction, the Fourth of July will be too. To work our way out of this, we must reflect on and explode these incongruities, not relegate them to the realms of opinion or politics, nor dismiss them as relics of the distant past, but rather recognize them as central to the American condition.