Tobey Maguire is upgrading his spandex spidey gear for some high fashion duds.

Maguire is the new face of Prada menswear for the fall/winter 2011 season, reports Vogue UK. The 35-year-old actor posed for the ad campaign, shot by David Sims in New York, in slim sweaters, turtlenecks, and a three-button jacket.

The unlikely model, who has shown little interest in fashion in the past, is quoted by Vogue UK as saying:

"A great supporter of the Arts, Miuccia Prada has inspired a culture of creativity that is woven through every aspect of her company, from her collections, her campaigns, to every design detail in her stores [...] I have such admiration for her artistry and I'm thrilled to be a part of Prada's fall campaign."

For more of the newly-stylish Maguire, keep your eyes open for Baz Luhrmann's upcoming "The Great Gatsby" reboot...perhaps we'll even see a few Prada costumes? 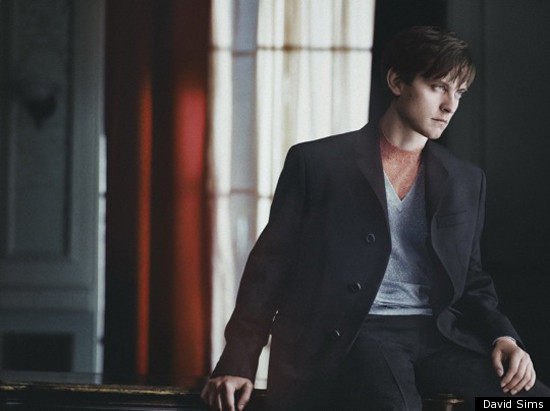 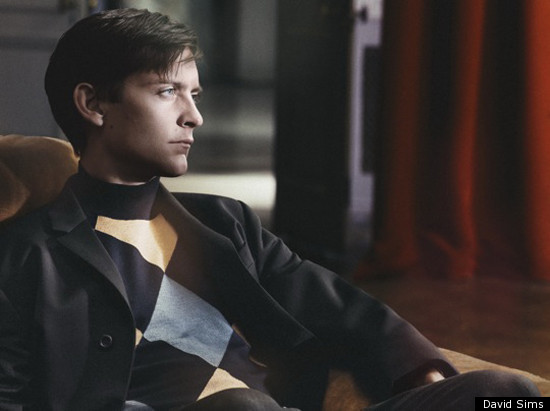