Rep. Todd Akin (R-Mo.) may be out of work once the new congressional term begins in January, but the failed Senate candidate may soon find himself in a new line of work -- as a book author.

As Political Wire pointed out Sunday, Akin, who was defeated by incumbent Sen. Claire McCaskill (D-Mo.), told the St. Louis Post-Dispatch that he's optimistic about his future:

Nonetheless, Akin, 65, is hopeful about what lies ahead. He said he is considering taking advantage of his new fame by writing a book — something Sen. Claire McCaskill, the victor in his race, also has discussed.

“I’ve always believed that if you’re willing to work hard and try to do the right thing, things will work out for you,” Akin said during interviews this week.

Akin, who has represented Missouri's 2nd congressional district since 2001, gained national notoriety this summer when his remark that victims of "legitimate rape" rarely become pregnant because "the female body has ways to try to shut that whole thing down" sparked outrage. 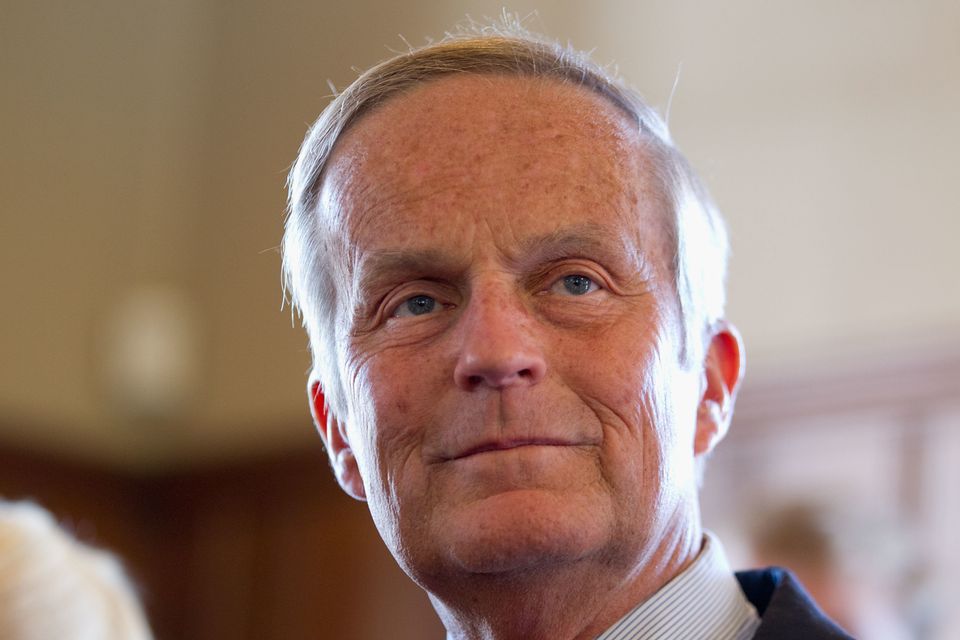