Appearing on MSNBC's "The Daily Rundown" on Thursday, Akin sought yet again to explain the infamous comments about rape that roiled his bid to oust Sen. Claire McCaskill (D-Mo.). In a 2012 interview, Akin said, "If it's a legitimate rape, the female body has ways to try to shut that whole thing down."

Akin said that while he "misspoke some words," Democrats and establishment Republicans unfairly took him out of context ahead of the Democratic National Convention. He compared the attacks against him to those against Hillary Clinton, who was criticized recently for defending an accused rapist as an attorney in the 1970s.

"I never said that a woman can't get pregnant who is raped," he said. "I was simply talking about the fact that stress affects the statistics of people becoming pregnant."

After stating that he was "not presenting myself as a doctor," Akin proceeded to cite six "recent studies" he claimed backed up his assertion as to why stress has an impact on pregnancy.

Asked twice whether he believed abortion should be legal for someone who has been raped, Akin demurred.

Akin also claimed that a "number of people" on his campaign had been "conceived by rape."

The former Missouri Republican is back in the news, to the dismay of establishment Republicans, after offering a hearty defense of his comments in a new book, “Firing Back: Taking on the Party Bosses and Media Elite to Protect Our Faith and Freedom." 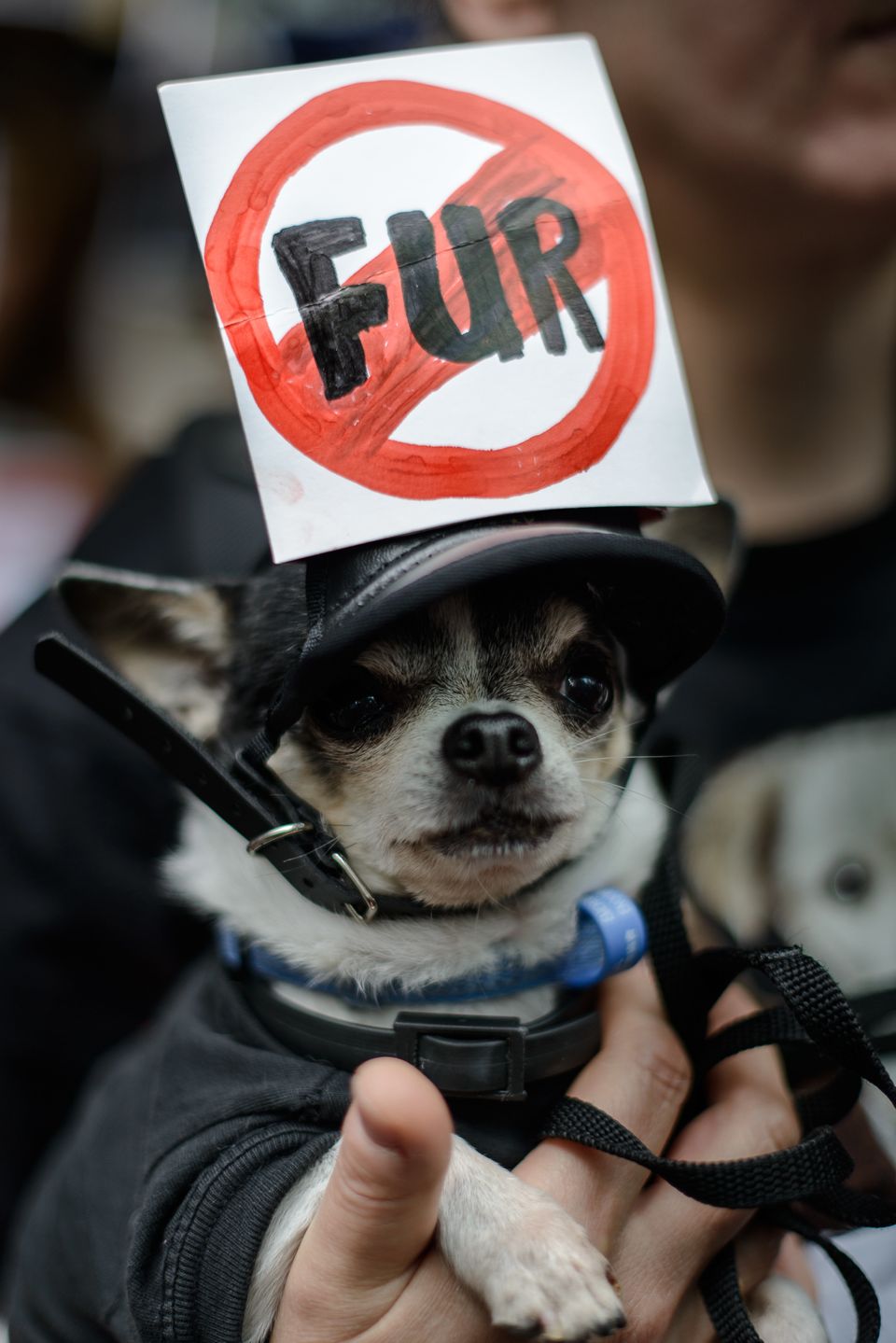