If you're a fan of quality stand-up comedy and are holed up in your apartment with a Netflix Instant account today, you're in luck. Comedians Moshe Kasher and Todd Glass have released new specials exclusively through the streaming service.

Kasher, a Bay Area native, returned to his hometown for "Live in Oakland." Part of a new class of comics, Kasher delivers material that's somehow both provocative and self-deprecating, venturing especially into areas of religion and sexuality with a boldness that few comics will touch.

This marks Kasher's first special, and it follows his acclaimed 2009 album, "Everyone You Know Is Going to Die, and Then You Are!" Kasher's memoir, "Kasher in the Rye: The True Tale of a White Boy from Oakland Who Became a Drug Addict, Criminal, Mental Patient, and Then Turned 16." came out this year as well, and he is currently a staff writer on the sitcom "The New Normal."

Todd Glass releases his second special, simply entitled "Todd Glass Stand-Up Special," on the heels of a big year for the stand-up veteran. In January, Glass publicly came out as gay on Marc Maron's "WTF" podcast in reaction to the escalating number of youth suicides. His public admission was widely seen as a brave gesture, and brought more attention to a comedian that had been long known as one of the best in the business amongst stand-up fans. Perhaps best known for his appearances on "Last Comic Standing," Glass has countless credits on late night television going back to the early '90s.

Watch Glass' special here if you subscribe to Netflix Instant.

Check out our slideshow below for more recommendations on excellent stand-up comedy to watch if Sandy is keeping you indoors. 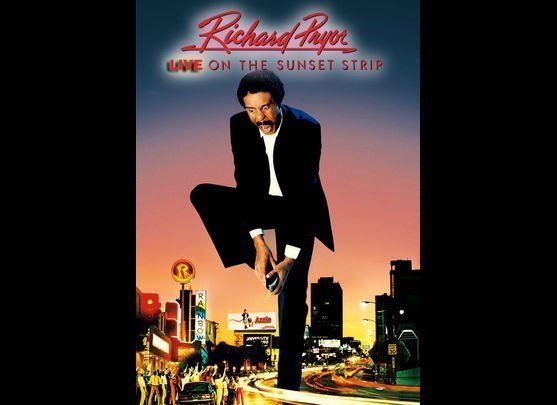 1 / 31
Richard Pryor: Live On The Sunset Strip
In this riotous performance, no topic is taboo as comic Richard Pryor cracks jokes about his drug-related mishap and the fallout in his personal life.