For this toddler who has to say farewell to his garbage collector BFF, trash day kind of stinks.

Every Friday, 2-year-old Deacon Ross waits outside for the neighborhood garbage collector, Oladele Olurunrinu, better known as O’Dee. But Deacon’s family is moving from their home in East Dallas to a house outside of O’Dee’s route, and the time has come for the two to say goodbye, WFAA reported.

"He's really just struck up this friendship with O'Dee. Looks forward to Fridays," Deacon’s mom, Summer Ross, told the news outlet. "I think this is Deacon's first friend [where] he really understands what friendship is."

Ross made the goodbye a celebration party, with gift baskets full of chocolate chip cookies for Deacon to give to his friend, ensuring their bittersweet goodbye was more on the sweet side.

The Ross family is moving to a bigger home because Deacon has a little sibling on the way, and Deacon wants to name the baby O’Dee, Ross says in the video above.

Earlier this year, another toddler's emotional interaction with the neighborhood garbage men went viral. Quincy Kroner, a Cincinnati 2-year-old, also looks forward to garbage day. He has been fascinated by the garbage truck “since about the age he could walk,” the toddler’s father, Ollie Kroner, told The Huffington Post in an email. But when he met the garbagemen in person, it was all too much for him, and he burst into tears.

Trash day turned out to be a little crushing for these guys, but we suspect they'll stay friends. 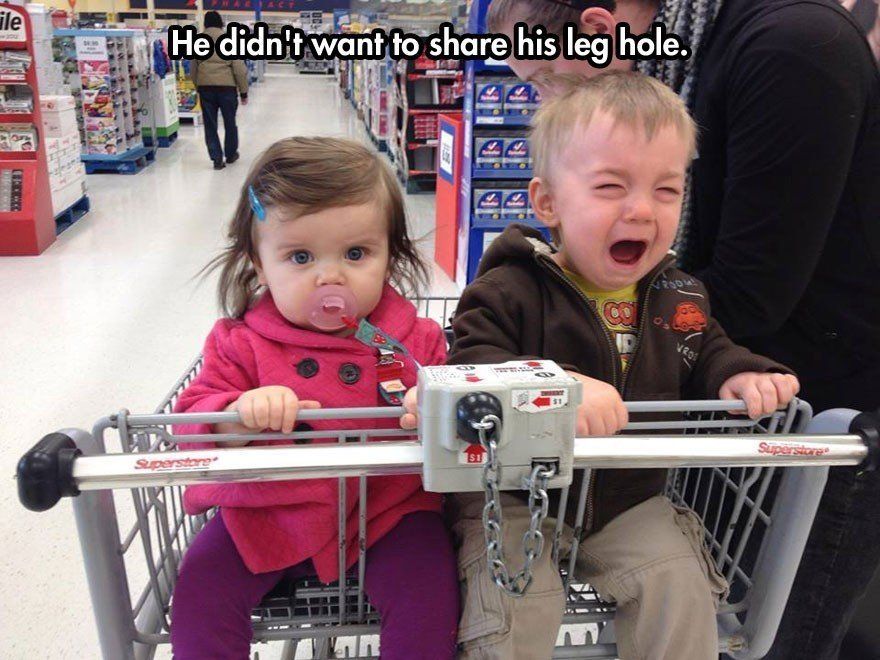