Ladies and gentleman of the jury, this kid will now explain to you why nap time is not necessary.

In a video uploaded to YouTube, a toddler named Cassidy really doesn't want to take a nap. So he does what any rational person would do --  he tries to reason his way out of it.

OK, maybe he doesn't do much reasoning and doesn't actually utter any words. But his hand motions sure are convincing.

Watch as the little tyke paces the room making grandiose gestures that seem to mean something like, "It's my right as a child to refuse nap time, and, instead, draw on the wall, play with my teddy bear and run around without pants on." The best part? It's all done spectacularly with a pink pacifier in his mouth.

It's not entirely clear if Cassidy ends up winning his "argument," but it really doesn't matter. He's the cutest little lawyer in the making. 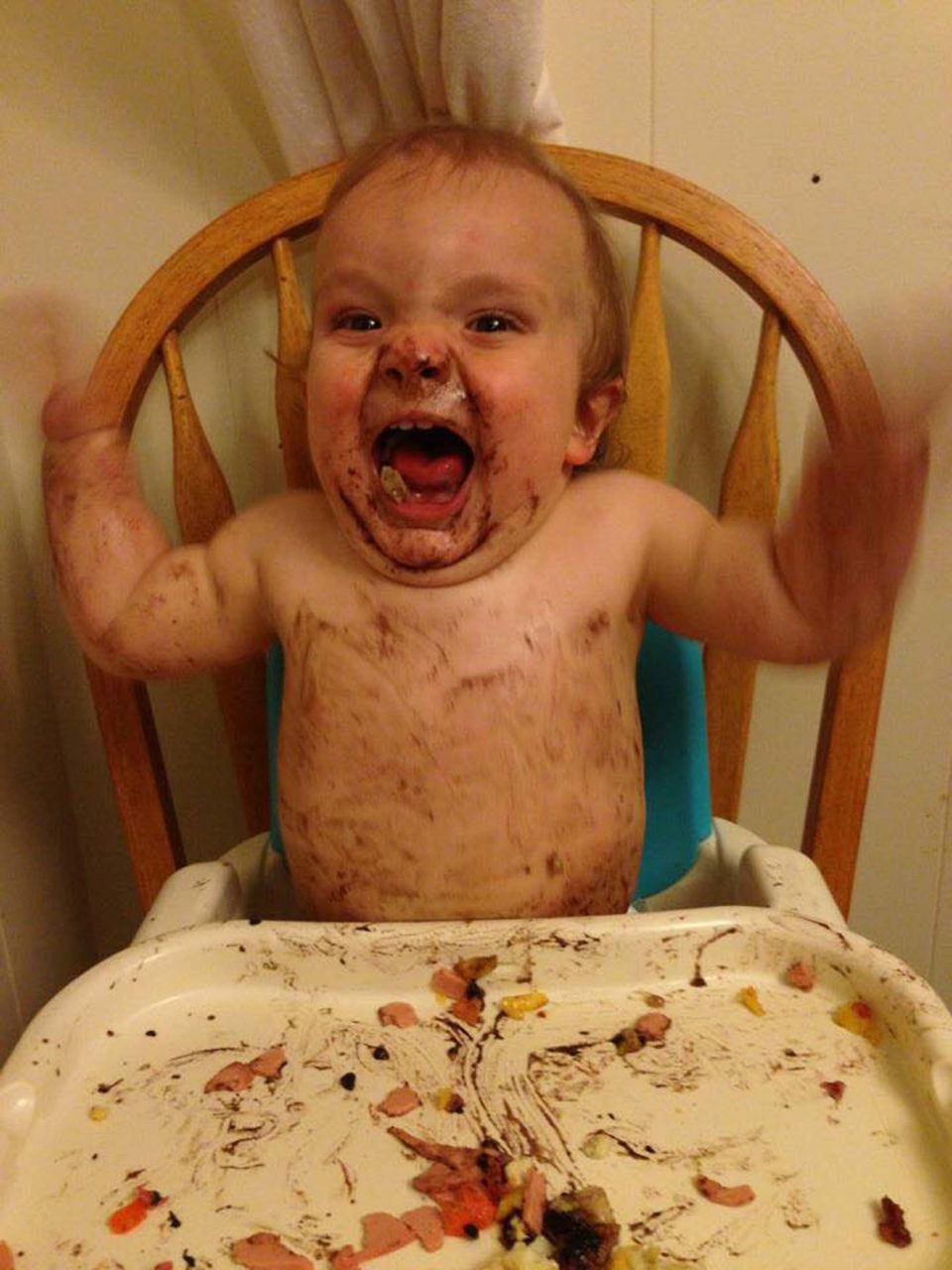