Dissatisfied with being single, but not sure where to meet people?

A British dating website called DoingSomething.co.uk is behind the new monthly event. The site teamed up with London Loo Tours to create a part-pub crawl, part-historical tour experience based around notable toilets in central London.

According to the Gloss, this isn't the worst dating idea ever. Elizabeth Licata came up with five reasons to support that, and we do have to agree with this one:

If the date doesn’t go well you can probably get some editor to buy your story called, “The Toilet Wasn’t the Crappiest Thing About Our Date.”

“At worst, the daters will have to indulge in some crap chat,” a DoingSomething.co.uk spokesperson told the Daily Mail. “But the experience won’t be one they’ll forget in a hurry.”

How charmingly quirky. It does sound a little better than speed dating for skinny people, we'll give it that.

Women Relationships Love and Sex Dating How We Met 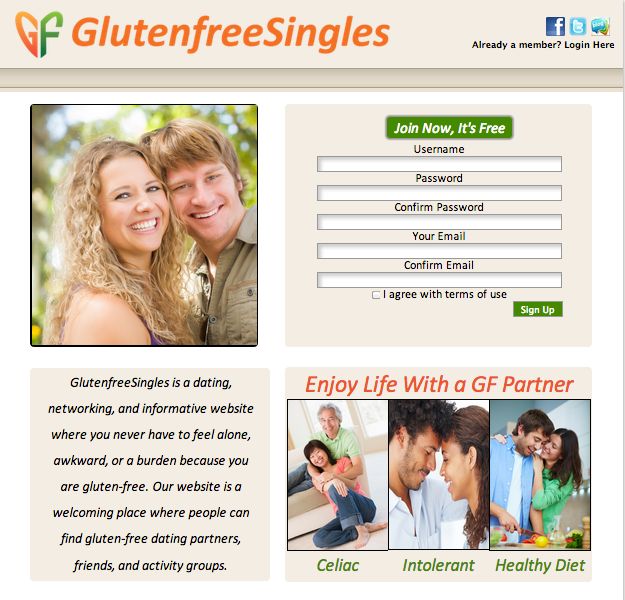