For one fleeting year, Tom Bergeron helmed the annual Miss America pageant. A massage and an inappropriate offer later, Bergeron found himself out of the gig.

In a HuffPost Live interview Wednesday, Bergeron — who hosts "Dancing With The Stars" and "America's Funniest Home Videos" — described the circumstances around the departure.

"Here's the thing: it wasn't my fault. We were in Atlantic City, we were doing our rehearsals and everything before the live show, and I'm backstage looking over some notes and all of a sudden I start getting a really nice neck and shoulder massage," Bergeron told host Nancy Redd. "I turn around, and it's one of the Southern state contestants, who shall remain nameless, and I said, 'That's a really nice shoulder massage.' She said, and I quote, 'And if I win, a full body massage.'"

Bergeron's real mistake might have been telling others about the incident.

"So I told that story on a talk show and then, oddly enough, the Miss America people never invited me back," he said.

Watch the clip above, and catch the full HuffPost Live conversation here. 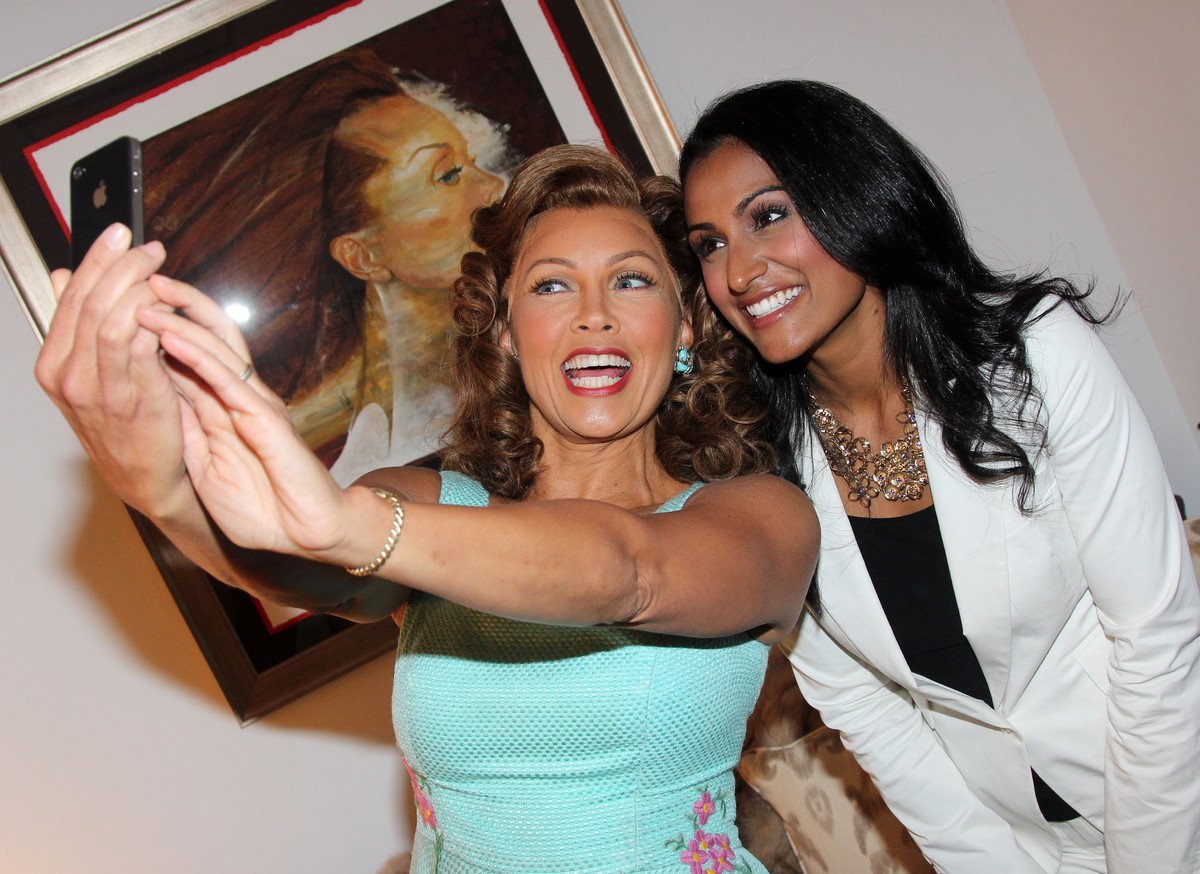