Alex Reimer used those words on Thursday commenting on a Facebook documentary about Brady in which the child informs her father she’s going to play soccer. Reimer was suspended indefinitely by the station. Brady on Monday morning cut short his weekly interview on another WEEI show to express his dismay over the comment and said he’s considering whether to stop appearing on the show.

But Brady struck a magnanimous tone later Monday in Minneapolis, the site of Sunday’s Super Bowl between the Patriots and the Philadelphia Eagles.

“We all have careers and we all make mistakes,” he said at a press conference in the segment above from Boston’s CBS affiliate. “I’d hate for someone to have to change their life because of something like that. It’s certainly not what he intended.”

Brady also addressed what he said to WEEI earlier. “Any parent is protective of their kid,” he said. “I’ve never strayed away from criticism, that’s part of sports. But I don’t think my children or any other children deserve to be in that. That’s how I felt.” 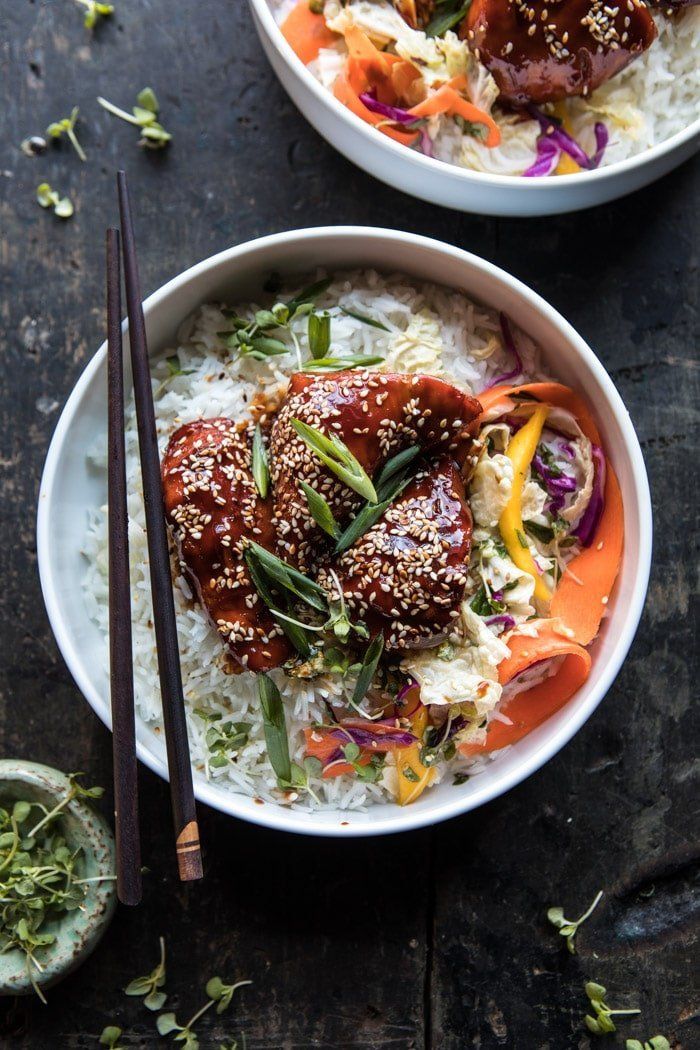