Before he became a legendary journalist and news anchor, Tom Brokaw was a promising high school graduate embarking on his collegiate journey -- but his path didn’t go quite as planned. In this clip from “Oprah’s Master Class,” Brokaw recounts his turbulent college experience, which included dropping out of the University of South Dakota. He also reveals the event that catapulted him toward his successful TV news career.

Considering Brokaw's impressive high school résumé -- he had been an athlete and outstanding student who had won leadership awards -- everyone who knew him expected his successes to continue in college. “I came out of high school a real whiz kid,” Brokaw says in the clip. “[But] I went completely off the rails at the University of Iowa.”

This included frequently skipping class, the journalist reveals. “I was not going to class. I was having a good time,” he admits. “Woody Allen says that 90 percent of life is showing up; I was in the other 10 percent.”

Brokaw left the University of Iowa and says he continued his "errant ways” at the University of South Dakota, where a respected college professor told him, “Get out of here and get it out of your system.” Brokaw did just that, dropping out of college and moving back in with his parents. That’s when one important world event gave him the clarity he needed.

It was the fall of 1960, and Brokaw had become engrossed in the election between Richard Nixon and John F. Kennedy. Election night changed his life. “I sat in my parents’ living room and from 7 o’clock at night until 8 o’clock the next morning, I watched Huntley-Brinkley report the election returns,” Brokaw recalls. “I thought, ‘That’s what I want to do with my life. I want to be a network correspondent.’”

Brokaw got his act together, going back to school while working full time at a television station, and earned his degree. He says that his previous failures now keep him grounded. “Metaphorically, it’s like an ankle bracelet that I wear around me to remind me,” Brokaw says. “If I get puffed up, I think, ‘[At age] 18, 19, 20, you weren’t so hot, Brokaw.’” 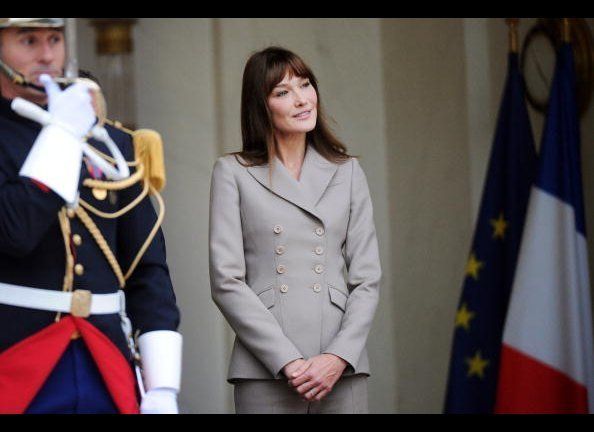 1 / 15
Carla Bruni-Sarkozy
Carla Bruni is certainly not the first beauty to <a href="http://www.helium.com/items/1008768-biography-carla-bruni-sarkozy?page=1" target="_hplink">ditch school</a> to pursue a modeling career, but she may be the only to leave college (she started to study art and architecture in Paris, but abandoned formal education at 19) and eventually become a model, singer, songwriter and -- since 2008 -- France's first lady. Although she never returned to academia, Bruni paid homage to such literary greats as Emily Dickinson and Yeats in her second album, <a href="http://www.carlabruni.com/site.php?lang=eng&tracker=anglais" target="_hplink">No Promises</a>.
Getty 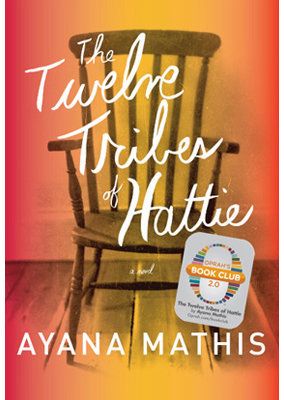