Before his death at the age of 66, the work of best-selling author Tom Clancy was translated into a multi-million dollar cottage industry by Hollywood studios. Clancy's Jack Ryan novels spawned four features films between 1990 and 2002, with actors like Alec Baldwin, Harrison Ford and Ben Affleck playing the famed and fictional CIA operative.

A real gentleman of the old school.

This year, Chris Pine will step into the Jack Ryan role for "Jack Ryan: Shadow Recruit," a Paramount reboot of the character that isn't based on a specific Clancy novel. That film is set for release on Dec. 25, though there was some recent speculation that it could push into January because of other Paramount scheduling issues.

Below, a brief look at the five Jack Ryan feature films that mark Clancy's onscreen legacy. Much more about his death can be found here.

"The Hunt For Red October"

"The Sum of All Fears 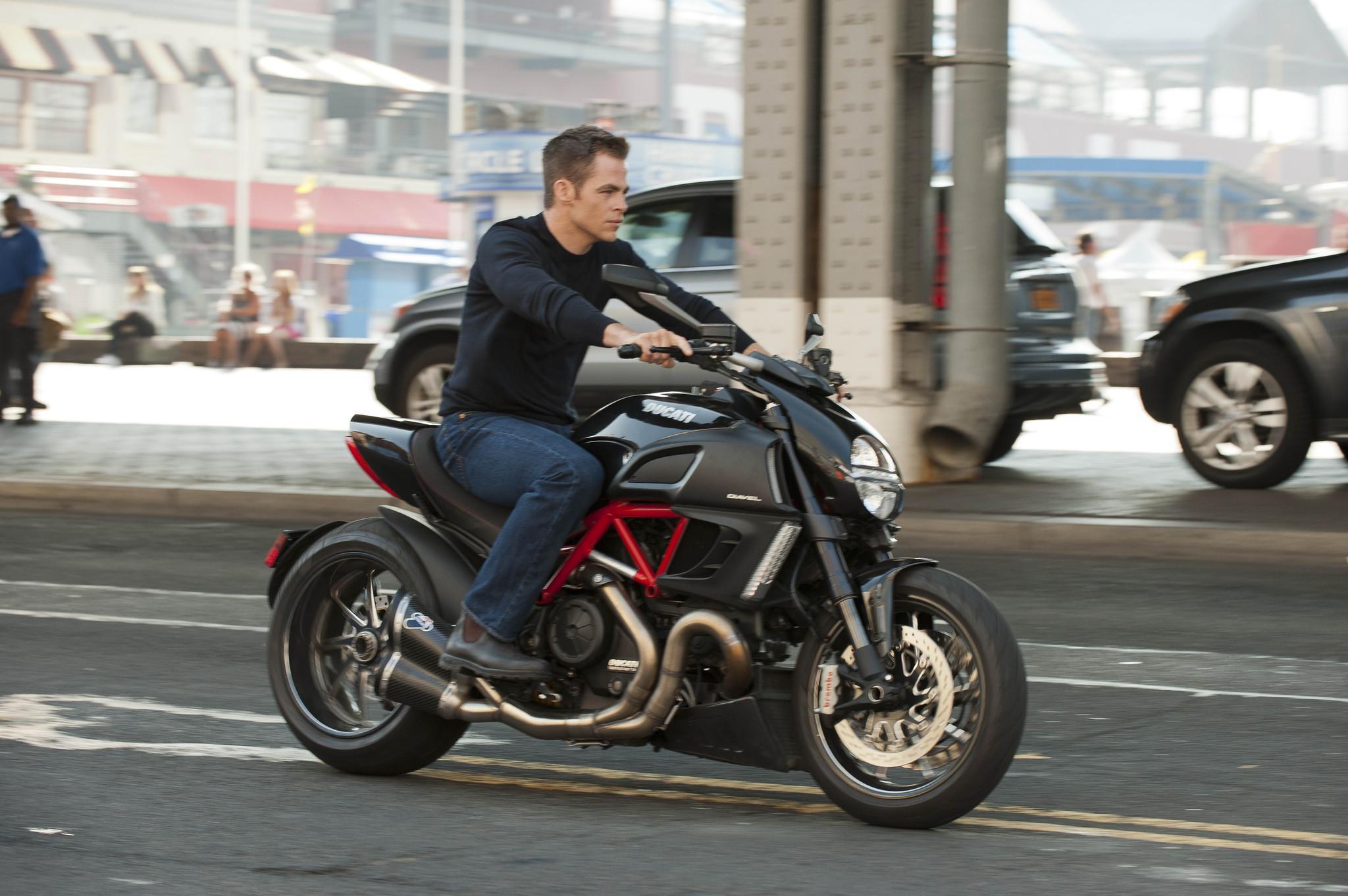