WASHINGTON -- Sen. Tom Coburn (R-Okla.), like many other Republicans in Congress, did not want President Barack Obama to announce deportation relief for millions of undocumented immigrants. But while most GOP critics merely expressed concerns about border security and presidential overreach, Coburn made a darker prediction: There would be rioting in the streets.

Despite this warning, Obama went ahead, announcing in a prime-time address Thursday that he would use his executive authority to help more than 4 million undocumented immigrants come out of the shadows and live in the United States legally.

Witness the carnage that followed, just as Coburn predicted: 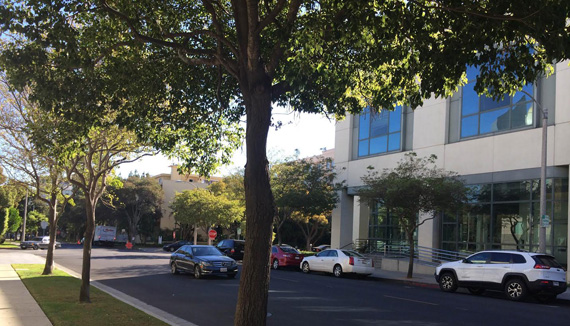 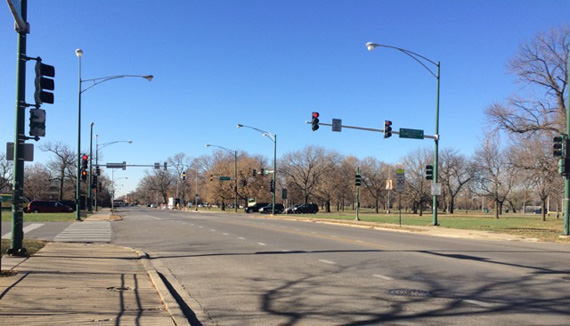 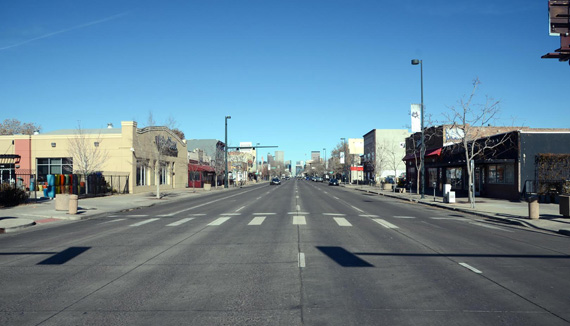 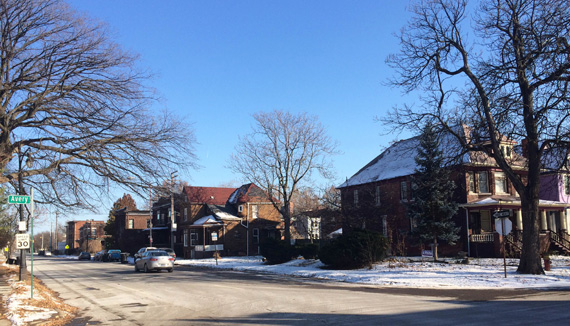 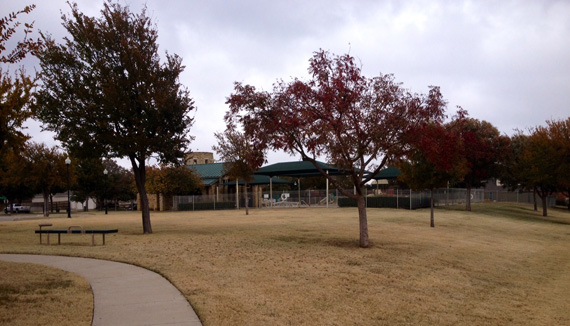 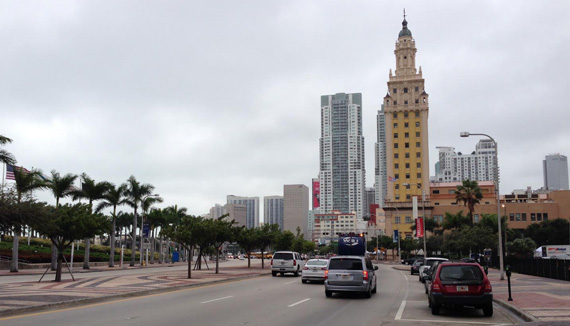 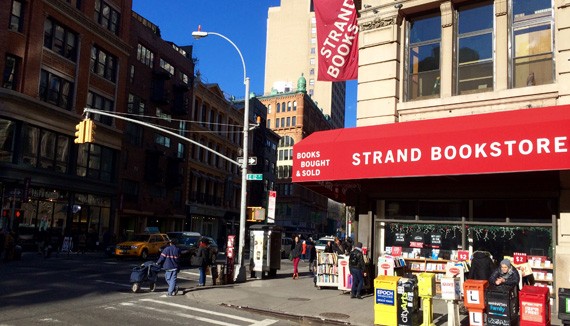 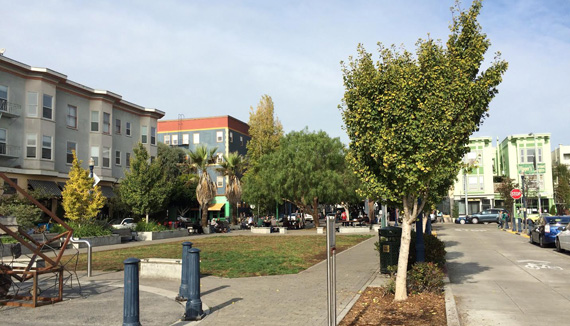 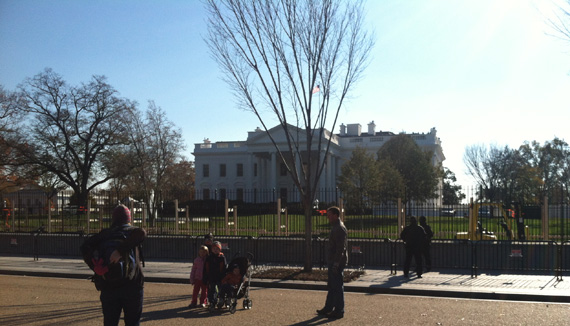 What do your streets look like now that Obama has made his immigration announcement? Tweet your photos with the hashtag #CoburnRiots and we'll check them out.

Coburn's office did not return a request for comment.

There was at least one small howl of protest, according to the Argus Leader, although it came before Obama spoke. When Darin McDonnel of South Dakota heard about the planned executive action, he went outside -- in the 19-degree Sioux Falls weather -- and held up a sign reading, "Obama is mocking our Constitution."

"I'm out here because I love this country," McDonnel said, "and I think our Forefathers were brilliant."

UPDATE: 5:10 p.m. -- Some #CoburnRiots reader submissions from across the country:

@HuffingtonPost #CoburnRiots things are really getting of control here in Boston pic.twitter.com/6FWhITX7LD

Yep, those #CoburnRiots are causing havoc in my neighborhood here in #Boulder. pic.twitter.com/oTvgP9HwGp