Pennsylvania Gov. Tom Corbett (R) remains deeply unpopular among voters in the state and trails each of his potential Democratic challengers, in some cases by wide margins, according to a Quinnipiac University poll released Wednesday.

Corbett’s approval rating is underwater in the survey, with just 36 percent of respondents approving of his job performance and 52 percent disapproving. This finding roughly matches Corbett’s worst showing, when a June 2013 poll found his job approval rating at 35 percent.

The Quinnipiac survey is not the first to show Corbett’s vulnerability. Previous polling has shown that few voters support the governor’s re-election. 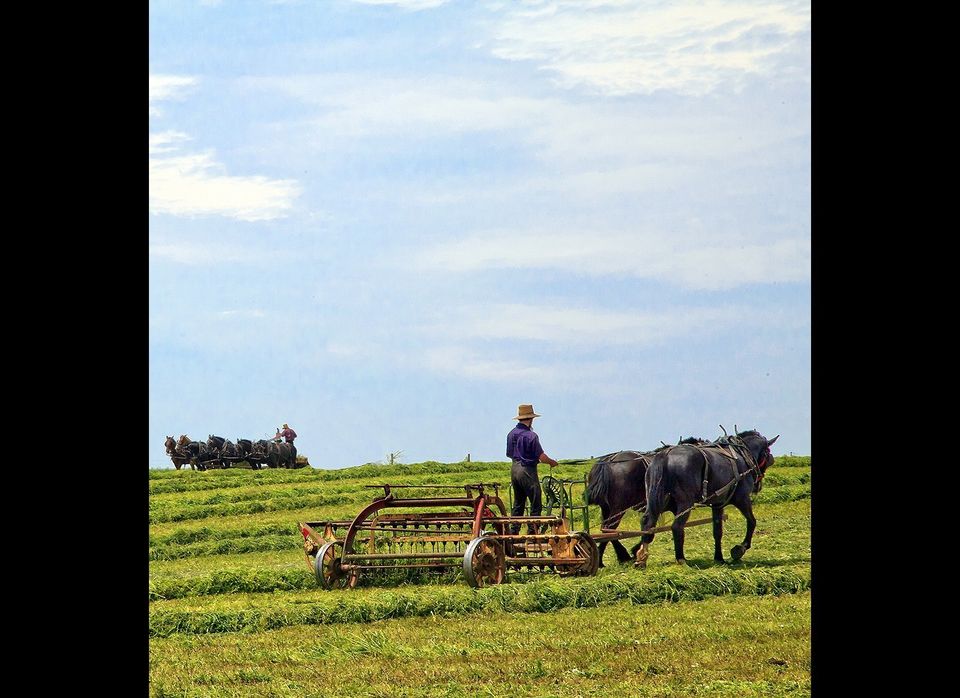