Cruise’s publicist confirmed the news to HuffPost. According to People, South died peacefully in her sleep. Cruise and his siblings — Lee Ann DeVette, Cass Mapother, and Marian Henry — reportedly gathered at her local Church of Scientology this weekend for a memorial service with friends and family.

Born in Louisville, Kentucky, as Mary Lee Pfeiffer, South once aspired to be an actor much like her son. Instead, she found success as a special education teacher, and married Cruise’s father, Thomas Cruise Mapother III. Recognizing Cruise’s talents at an early age, South encouraged him to pursue acting and participate in local theater productions.

“I guess I was his greatest audience,” she told Rolling Stone in a 1986 profile about Cruise. “He had it in him then. But as he got older, he was more into sports, and it stopped completely.

The couple later divorced in 1974, a period which Cruise once likened to grieving after a death. Four years later, South married Jack South after moving her family to Glen Ridge, New Jersey, where Cruise’s interest in acting reached a turning point. After a celebrated turn in his high school production of “Guys & Dolls,” Cruise was convinced that he was destined for Hollywood.

Throughout Cruise’s career, South was one of her son’s biggest advocates, regularly appearing on his arm at awards shows and movie premieres. Cruise often credited his mom for inspiring him to pursue his acting dreams.

“You know, women have dreams of having careers and being whatever,” she said. “I had a dream of raising children and enjoying them and having a good family life.” 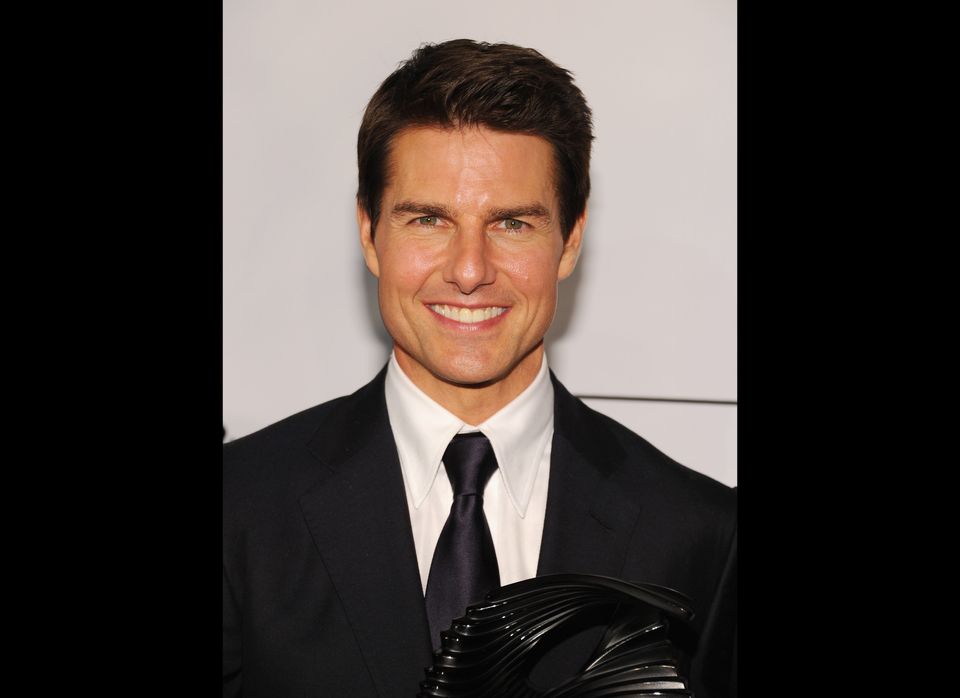