Instead of an Instagram post or Snapchat story, the couple took out a £200 ad in the Sunday Times to share the good news: "The engagement is announced between Tom, son of Robert and Debra Daley of Plymouth, and Lance, son of Jeff Bisch of Philadelphia and Anne Bisch of Lake Providence."

Daley's mom spoke to the Plymouth Herald about the upcoming nuptials.

"The whole family is extremely excited and looking forward to the big day," she said. "They are going to wait until after the [2016] Olympic Games in Rio before they decide on the date of the wedding and where they want to marry."

The 21-year-old diver came out in a candid YouTube video in December 2013, telling the world about his relationship with another man.

Later that month, he was romantically linked to the 41-year-old Oscar-winner. 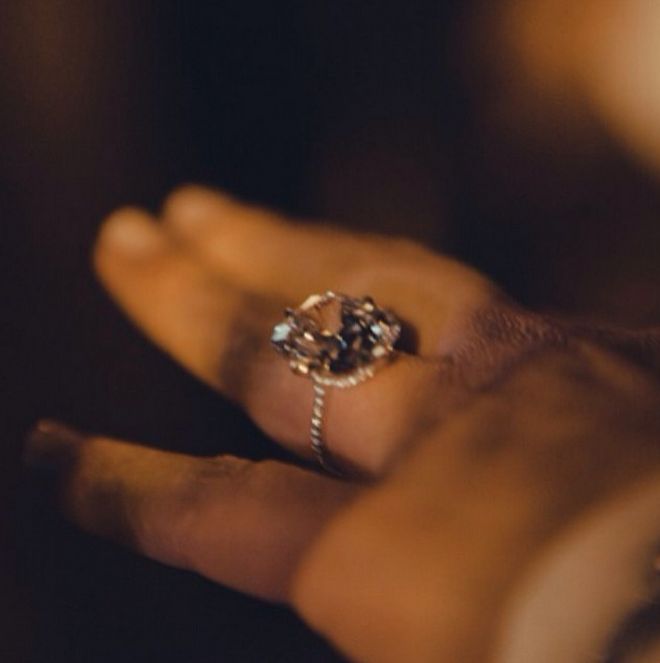