"There was always some joy in producing stuff."

Whether this was disco music, culinary delights or the results of 'grabbing about in a sandpit' as a child, Tunisian lighting and furniture designer Tom Dixon was enthused and encouraged to create. "I can't really remember when I started.. it's always been there, so what was kind of great was people started paying for them," he tells Crane.tv whilst in the surrounds of his shop in Portobello Dock. 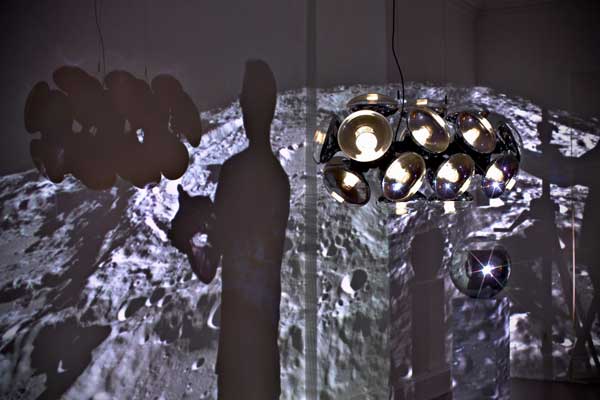 Originally involved in music, the drastic career move took place when he had an accident, breaking his arm and resulting in the inability to play the instrument anymore. At 25 he started to form his first objects, "I'd been making things for pleasure, people started buying it, so it was as simple as that - commerce came to me." Decades on, he has now worked with the likes of Terence Conran, Romeo Gigli, Jean Paul Gaultier, Vivienne Westwood and Ralph Lauren and you can find his designs in collections across the world, from the Design Museum in London, to New York's MOMA, to Tokyo's Museum of Modern Art.

With a keen interest in materiality, constructivism and commerce. Dixon goes further to describe how he may not continue creating the same things for the rest of his life, giving the example of his latest endeavour in The Dock Kitchen. "The creation of things is just design, I don't think designers are the be all and end all of anything. I am just interested in engineering and commerce as I am with design." 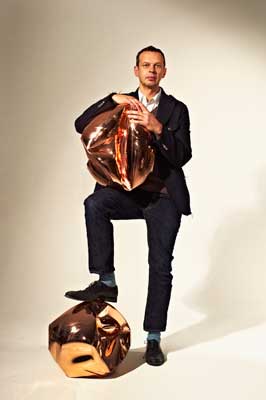 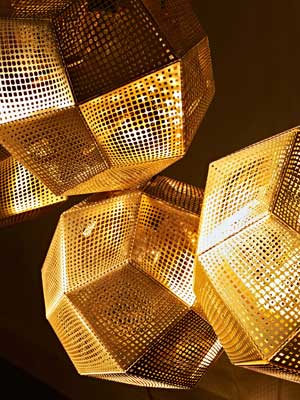 Further expressing how working on his restaurant and with a young chef has been an inspiring experience for him, how the attention to the raw materials and getting the best out of those raw material has allowed him, "to rediscover simplicity and honesty in production that in itself can be quite modern."

Dixon is his own harshest critic, describing how he is always highly dissatisfied with previous productions and therefore is forever looking to the opportunities and challenges ahead of him: it keeps him, "making something new." Whether disparaging or not he maintains "it's good to not worry too much and not do things that stress you out, enjoying everyday for what it brings." And we agree, he could probably not end on a better note. 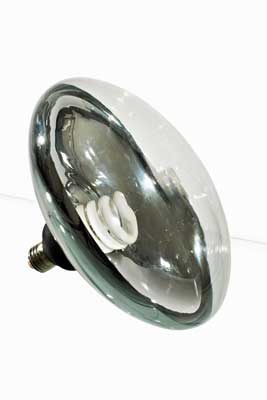 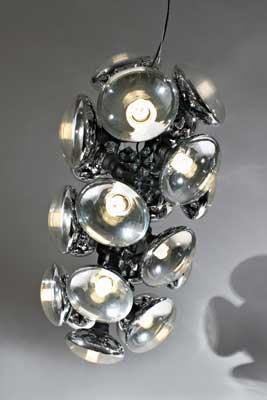